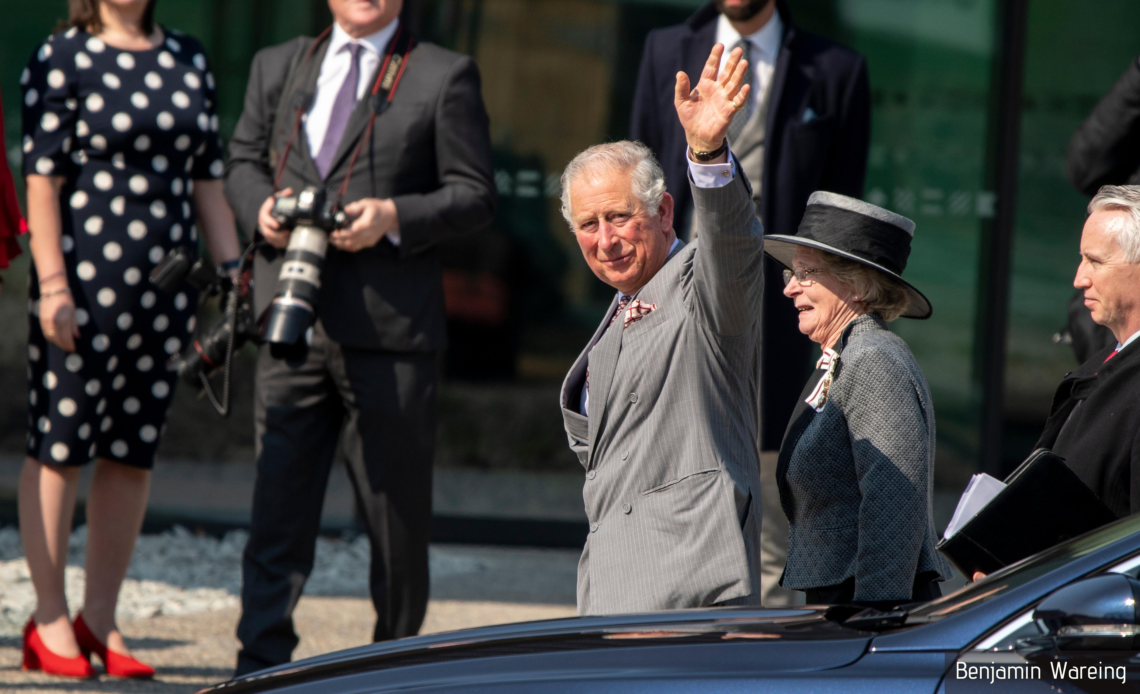 On August 5, Prince Charles released a video narrated—and, also written—by himself, in which he promotes Romania’s tourism. The film was released by Charles Ottley, the producer of Wild Carpathia, a documentary praising Romania’s nature, in particular her mountains and fauna, which has been received with great acclaim by the Romanian public. The British producer was even decorated by Her Majesty, Margareta, Custodian of the Romanian Crown.

The video released by the Prince of Wales may be the best promotion ever done about Romania, not only because it comes from the heir to the British throne, but because it is exceptionally well done—and this is, of course, ironic, considering the somewhat pathetic attempts at promoting tourism done by the Romanian government a couple of years ago when Romania celebrated 100 years of its existence as an independent state.

In the video’s five minutes, His Royal Highness narrated how his appreciation of Romania began 20 years ago when he first visited the country and lists some of its most beautiful sites: the Danube Delta—Europe’s largest and most pristine wetland— and the monasteries of the Bukovina and Maramures. The narrator exhorted the Romanians to visit their own country once the situation created by the pandemic allows them to do so.

Blood ties may explain part of Prince Charles’s fascination with the Eastern European country: he traces his forebears back to Vlad Tepes Dracula, and he is related to the Custodian of the Crown, with whom he spent some of his childhood summers.

In 2006, Prince Charles bought a property in the village of Viscri in Zalan Valley in Transylvania and restored it using only traditional methods and materials. Rooms may now be rented by any tourist who wants to experience life in the countryside in a way that is respectful of the environment. All the guest rooms are furnished with antique Transylvanian furniture and authentic textiles. The property is also home to a traditional crafts centre and rural skills, which helps the locals make a living and preserve their culture at the same time.

In 2015, the Prince of Wales’s Foundation Romania was launched; it serves as a charitable organisation devoted to the preservation of the Romanian national heritage and sustainable development. This is the Prince’s second foundation in Romania, after 15 years earlier he launched the Mihai Eminescu Trust Foundation, an organisation that helps young people set up small businesses. Prince Charles is very popular in Romania – by far the most popular of all the European royals.

Alta Ifland is a Romanian-born American writer based in Northern California. She is the author of two collections of prose poems (Voix de Glace/Voice of Ice -- Louis Guillaume Prize -- & The Snail’s Song) and two books of short stories (Elegy for a Fabulous World & Death-in-a-Box -- Subito Press Fiction Prize). She has a forthcoming novel, The Wife Who Wasn’t, and is currently working on a novel inspired by the life of Queen Marie of Romania. www.altaifland.com
We use cookies to ensure that we give you the best experience on our website.OkayNo