Milestones of a Monarch: The Queen agrees to be taxed 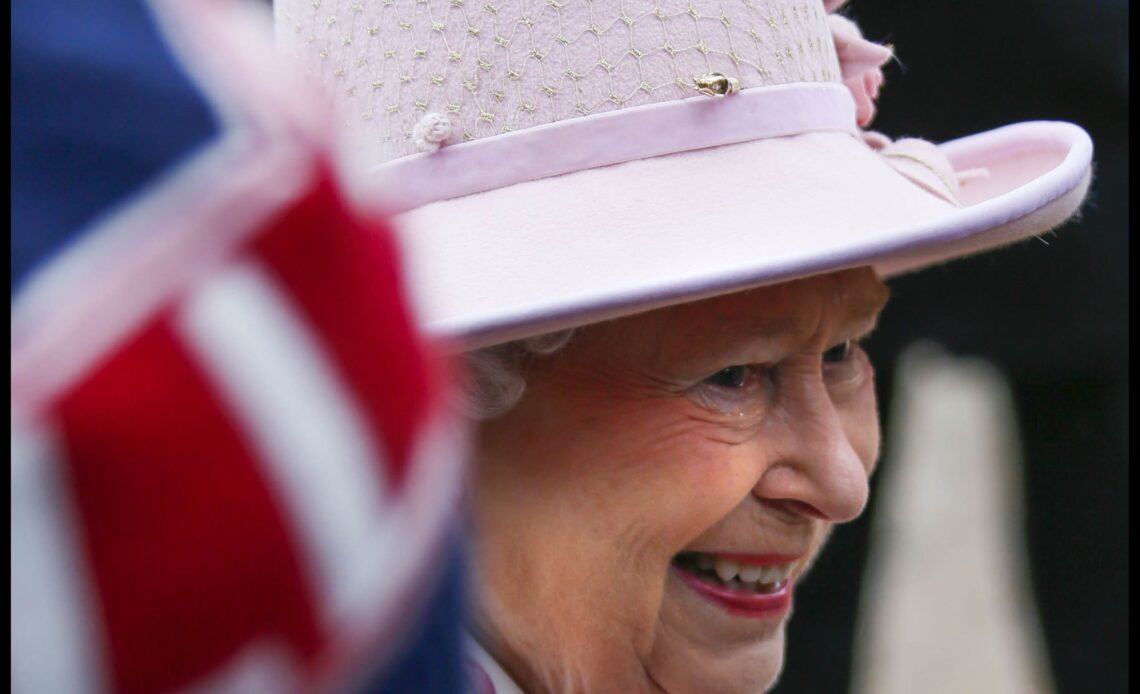 In November 1992, Her Majesty The Queen would once again make history (as she has done many times throughout her reign) as she became the first British monarch to pay income tax for the first time since the 1930s.

Earlier in 1992, Prime Minister John Major informed the House of Commons of The Queen’s wish to change her tax arrangements. This meant she took full responsibility for working expenses and the working expenses of most of her family. This change was implemented beginning in April 1993. Under the new arrangement, the only royals who were paid for by the public were Her Majesty The Queen, the Duke of Edinburgh, and The Queen Mother.

A decision broadly welcomed by Westminster, the Prince of Wales also fully supported the decision as he already paid some taxes on his income. Buckingham Palace denied rumours that the change was in relation to growing public concern about the rising cost of the monarchy.

The rising costs concerns would come from questions about who would foot the bill for repairing Windsor Castle after it was severely damaged in a fire shortly before the announcement. At the time, a palace spokesman said The Queen, along with the Prince of Wales, made the decision before the July summer recess of Parliament.

Constitutional expert Lord St John of Fawsley told the BBC at the time of the announcement he believes she’s in tune with the public’s opinion. Fawsley was quoted as saying: “She’s a wise woman – she’s known nine prime ministers, and she’s been on the throne for 40 years.”

Historian David Starkey also spoke with the BBC at the time of the announcement. He said there needed to be even bigger changes: “This is not the solution; this is simply addressing the symptom – the solution is to find something positive for the monarchy to do.”

In today’s world, The Queen’s duties as Head of State continue to be funded with public money. Since 2001, the monarchy has published annual accounts in an attempt to make royal finances more transparent.