Máxima at 50: reinventing the role of Queen Consort 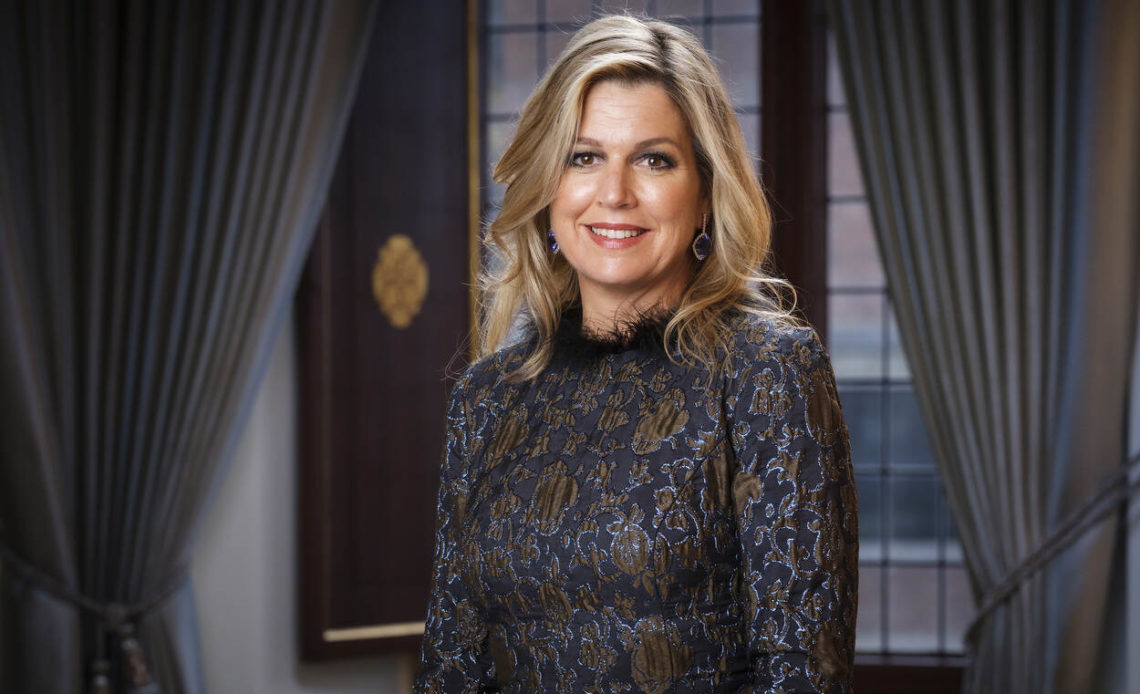 Queen Máxima of the Netherlands celebrates her 50th birthday today, and Royal Central is looking at her life and role. As Princess of Orange from 2002 and now Queen Consort from 2013, she has been a dedicated wife, mother, and public figure. However, she occupies a somewhat unique position in modern Dutch history. She is the first Queen Consort in more than a century and has worked to make the role her own.

From 1890 until the 2013 abdication, the Netherlands was ruled by queens. Queen Wilhemina ruled from 1890 to 1948, through both the First and Second World Wars. Queen Juliana was on the throne from 1948 to 1980, and Queen Beatrix from 1980 to 2013. Both Juliana and Beatrix abdicated in order for their heirs to inherit the throne at a younger age. King Willem-Alexander became King of the Netherlands in 2013, and he will be succeeded by the current Princess of Orange, Princess Catharina-Amalia.

Prior to Máxima, Queen Emma of Waldeck and Pyrmont was the last Queen Consort of the Netherlands, from 1879 to 1890. Obviously, the role of royals has changed, and much of society.

One of the most obvious differences is Máxima’s background. She is a commoner from Buenos Aires, Argentina (born in 1971). She graduated from the Pontifical Catholic University of Argentina with a degree in Economics and a Master’s degree from the US. She was able to speak Spanish and English fluently, as well as conversational French. Her language skills were a crucial asset in her career (as well as in her role as Queen Consort), as she worked for several large companies in the finance sector in South America, the US, and Europe.

Máxima met Willem-Alexander in Seville in April 1999. They announced their engagement on 30 March 2001 and married on 2 February 2002. He ascended the throne on 30 April 2013, and Máxima quickly settled into her new role as Queen Consort.

Máxima has taken on a number of causes that Queen Emma would never have been able to. Because she is an immigrant herself, she has been a fervent supporter of immigrant integration. She has stressed the importance of learning the Dutch language to better adapt to life in the Netherlands and sat on a parliamentary committee that stressed the importance of including female immigrants in the workplace.

She has also taken on several different causes in the finance sector, which is an uncommon focus for royals. She focuses on supporting and promoting women in business, as well as small businesses in the Netherlands, largely through her role on the Netherlands Committee for Enterprise. Máxima is also the honorary chair of the Money Wise Platform, which promotes financial literacy skills for children and young adults.

Máxima (and Willem-Alexander) has been one of a handful of royals who have openly supported gay rights. In 2006 as Princess of Orange, she attended a conference in Amsterdam on gay rights, and in 2013, she attended the International Day Against Homophobia, Transphobia and Biphobia. While many monarchs have now signed off on legislation making same-sex marriage equal, not all have actually commented on gay rights.

Undoubtedly, Máxima inherited a vastly different position than her predecessor did in 1878. She has truly modernised the role of the Queen Consort in the Netherlands and dedicated herself to her causes.