Why are William and Catherine known as the Earl and Countess of Strathearn in Scotland? 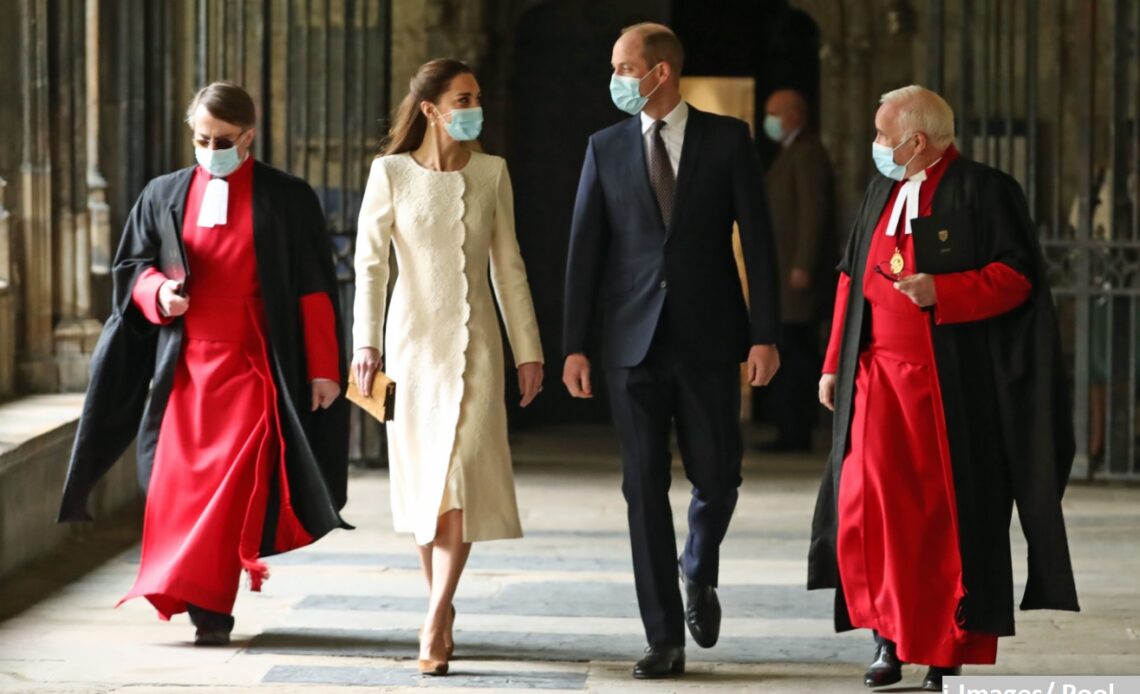 As the Duke and Duchess of Cambridge enjoy a bumper visit to Scotland, many of our readers have been asking why we have been referring to the couple as the Earl and Countess of Strathearn in recent days.

When the couple visit Scotland, these are the titles we should use to address them.

The Duke and Duchess of Cambridge are not the only members of The Royal Family to hold Scottish titles.

The Prince of Wales has a bumper crop of Scottish titles to his name. The one most associated with Charles is Duke of Rothesay as he has often underlined that this is how he is known when he is in Scotland. It is one of a number of titles that were always held by the heir to the throne of Scotland and which now belong to the first in line to the British throne. The others are Earl of Carrick, Baron of Renfrew, Lord of the Isles and Prince and Great Steward of Scotland.

Prince Harry received the title of Earl of Dumbarton at the same time he was created Duke of Sussex just ahead of his wedding with Meghan Markle in May 208. Prince Andrew was made Duke of York and Earl of Inverness at the time of his marriage to Sarah Ferguson in 1986.

Prince Edward didn’t receive a Scottish title when he married Sophie Rhys-Jones in June 1999 but twenty years later, his mother changed all that. In March 2019, to mark his 55th birthday, the Queen created her youngest son Earl of Forfar with Edward and Sophie visiting the area soon afterwards.

Two other high profile royals hold Scottish titles as well but, as is usual, they are actually used as courtesy titles by their heirs. The Queen’s cousin, Edward, Duke of Kent is also Earl of St. Andrews but his eldest son, George, is now known by that title. Another cousin, the Duke of Gloucester, counts Baron Culloden among his titles. However, it is now used as a courtesy title by the only son of his eldest son who is known as Xan, Lord Culloden.