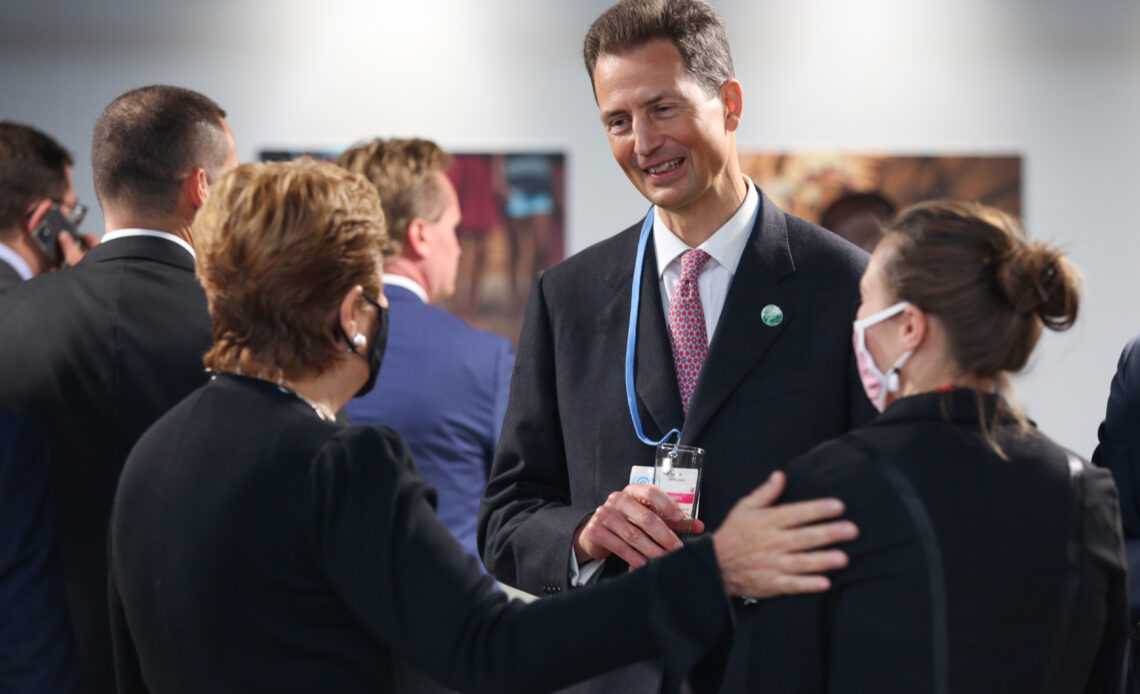 COP26 is still underway in Glasgow, Scotland. The city is hosting the 26th United Nations Climate Change Conference that has attracted the world’s attention.

Climate change is a battle that many members of Royal families around the world have been fighting for years, including, most notably, the late Prince Philip, Duke of Edinburgh, the Prince of Wales and, most recently, the Duke of Cambridge. But also Albert II, Prince of Monaco, who could be the Head of State of one of the first nations to suffer the most catastrophic consequences of rising ocean levels.

Some of the world’s most influential figures have been gathering in Glasgow, and among them was His Serene Highness Alois, Hereditary Prince of Liechtenstein, who has been acting as regent since the 15th of August 2004, when his father appointed him to this role to prepare the transition to a new generation.

His Serene Highness addressed the COP26 assembly, announcing Liechtenstein’s commitment to achieving net-zero emissions of greenhouse gasses by 2050, a goal that many other nations have also set for themselves.

The Prince also invited other authorities present to take bolder actions and not just set goals – all nations must cooperate in order to keep the planet livable for future generations.

According to Liechtenstein’s Ministry of Foreign Affairs, the country plans of achieving its net-zero emissions goal by decoupling greenhouse gas emissions from the country’s economy and the general population, making Liechtenstein a potential example for other countries to follow.