A Midsummer’s Dream: the royal anniversaries on one day in June 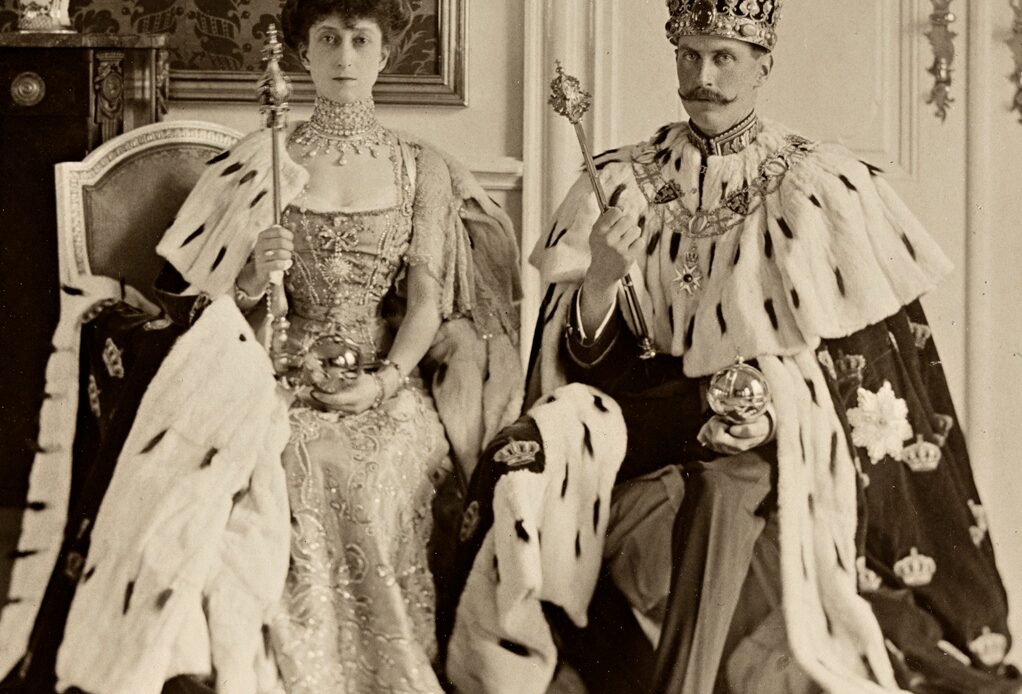 It is the high point of summer and a high point in the royal history books. For June 22nd, in the very heart of midsummer, has seen some of the most celebrated and sparkling of all regal events. And all of them are milestones in famous reigns. Here are four special royal events for one midsummer’s day of regal dreams.

On June 22nd 1897, Britain stopped to celebrate its famous queen. The Diamond Jubilee festivities for the reign of Victoria came to a head as the queen travelled to St. Paul’s Cathedral in London for a service marking her sixty years of rule.

Thousands of people lined the streets to catch a glimpse of their monarch while troops from across the Empire she now ruled marched through London to mark this major milestone. Victoria, who had taken the throne on June 20th 1837, was the first British ruler to celebrate a Diamond Jubilee and her country came out to party with her in style.

They had been invited to rule but insisted their reign be backed by the people. In 1906, following an overwhelming show of support in a referendum for their new monarchy, Haakon VII and Maud were crowned as King and Queen of Norway on June 22nd.

The couple, who had been offered the throne in November 1905, were crowned at the traditional site of Norwegian consecrations, Nidaros Cathedral in Trondheim. They made their way there by boat, train and carriage as a way of introducing themselves to as many of their new subjects as they could.

King and Queen, Emperor and Empress, the midsummer sun would never set on the lands that called them monarchs. George V and Mary, the royals who were never happier than when at home in the low key York Cottage at Sandringham, were crowned with all the pomp and ceremony that their titles merited on June 22nd 1911.

George had become king on the death of his father, Edward VII, on May 6th 1910 and was already showing his skill at PR by the time he rode through the streets of London amidst huge crowds for his coronation. That consummate understanding of the importance of image was displayed once more just six years later when he changed the name of his dynasty to Windsor in the depths of World War One. It began a new dynastic era for Britain’s royals.

A poignant tribute by a popular king – June 22nd 1958, Trondheim

Exactly fifty two years after he had watched his parents crowned as King and Queen of Norway, their only child Olav returned to Nidaros Cathedral in Trondheim for the ceremony marking the start of his own reign. Olav, who had taken the throne on September 21st 1957 on the death of his father King Haakon VII, had helped design the service which would bless his rule.

Two years after his parents’ coronation, the Norwegian parliament had decided future monarchs would only have to swear an oath of allegiance to it as they took the throne. But Olav wanted to maintain traditions and so travelled to the ancient site of Norwegian coronations for the consecration of his own rule. The king later recalled the moment as one of the highpoints of his life.