Museum famous for royal fashion exhibitions could find itself homeless 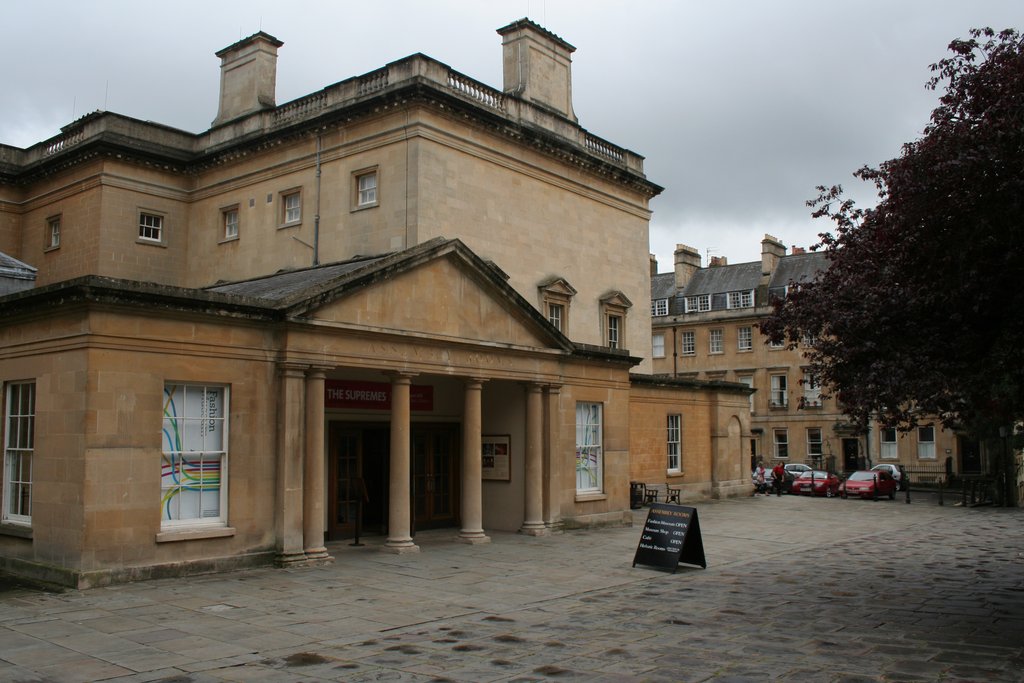 The Fashion Museum in Bath is a world-renowned museum that houses a collection of 100,000 objects covering several centuries. Currently housed in the basement of the Bath Assembly Rooms, it unfortunately will need to find a new home by March 2023.

The National Trust, who owns the Assembly Rooms, wants to use the building to create an immersive experience for visitors of Georgian Bath. It is enforcing a break clause, forcing the Fashion Museum out. Given that much of Bath’s tourism is related to Jane Austen (with the Jane Austen festival taking place in September each year), it does make sense but it leaves the popular Fashion Museum in the cold.

According to the BBC, Bath and North East Somerset Council, the council that runs the museum, has said it may be another five years before a suitable space can be found. Because they want a central, highly visible location with flexible exhibition space, the museum’s collection may be forced into storage.

The Fashion Museum has a long history in Bath. Founded as the Museum of Costume in 1963 by Doris Langley Moore. Langley Moore is still one of the most important figures in the field of fashion history; she promoted the object-based method of study, and argued for fashion history as a separate field of study. She donated her own personal collection, and because of her social connections, countless people donated their own collections- including Dame Margot Fonteyn.

The Fashion Museum has many royal connections. There are several pieces that belonged to royals in the collection, donated by the royals themselves or other people who owned them. Queen Elizabeth the Queen Mother and Princess Margaret have both donated garments to the Museum, and Queen Elizabeth II has lent several items, as well.

The Countess of Wessex visited the exhibition in February of 2019. Her 2011 Bruce Oldfield ensemble that she wore to the wedding of Prince William and Catherine Middleton was also on display in the exhibition.

The Fashion Museum has reopened, and visitors must pre-book tickets prior to visiting.