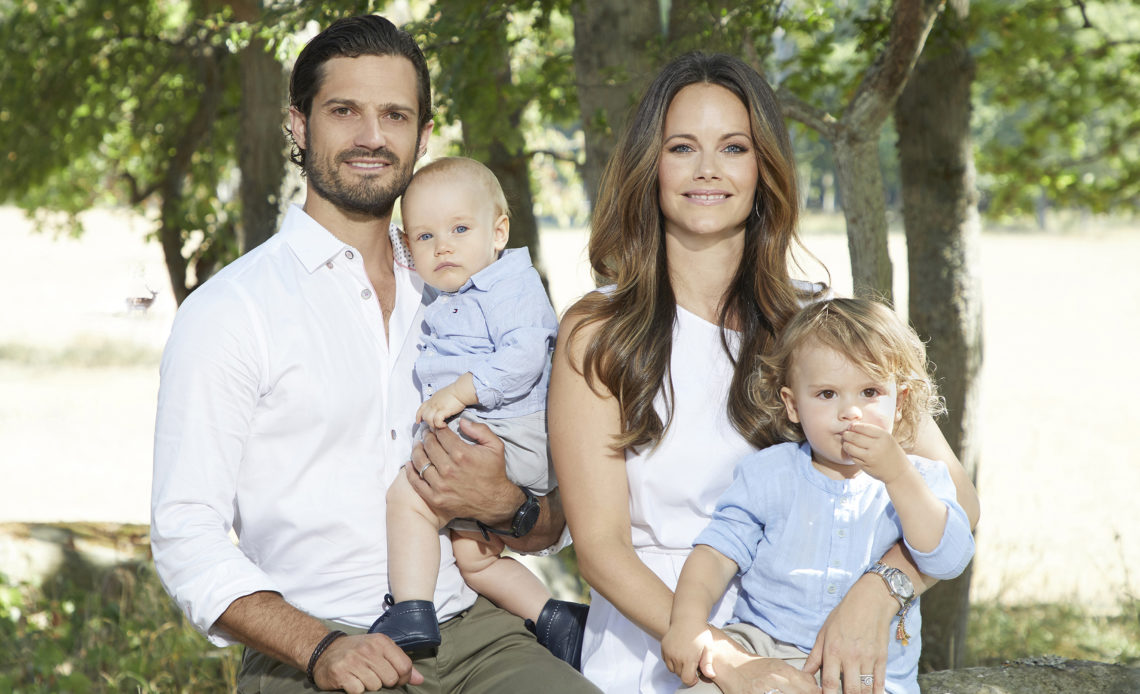 Sweden will welcome a new royal baby in the spring of 2021 and the confirmation that Princess Sofia and her husband, Prince Carl Philip, will become parents again within months has raised an intriguing question. What title will this newest baby Bernadotte hold?

For this eighth grandchild for Carl XVI Gustaf and Silvia will be the first to be born since the King of Sweden decided to remove the style of HRH from some of his children’s sons and daughters.

In October 2019, the Swedish Royal Court announced that the children of Prince Carl Philip and Princess Sofia and of Princess Madeleine and Chris O’Neill would no longer be known as HRH and would no longer be considered part of the official Royal House. They all remained as prince or princess and retained the ducal titles given to them by their grandfather when they were born. However, in the future they won’t have any official royal role.

That means that Carl Philip and Sofia’s third child won’t be an HRH at birth. The couple’s first two children, Prince Alexander (now 4) and Prince Gabriel (3), were born with the style of Royal Highness but lost that just over a year ago.

Given that their brothers and cousins are still known as princes and princesses, it’s expected that this new royal baby will also take that title. It’s also likely that they will be given a duchy as all the other grandchildren of King Carl XVI Gustaf have been in the past.

The new baby is due at the end of March or the beginning of April and will be seventh in line to the throne from birth.