The special bond between Princess Sofia and Princess Estelle 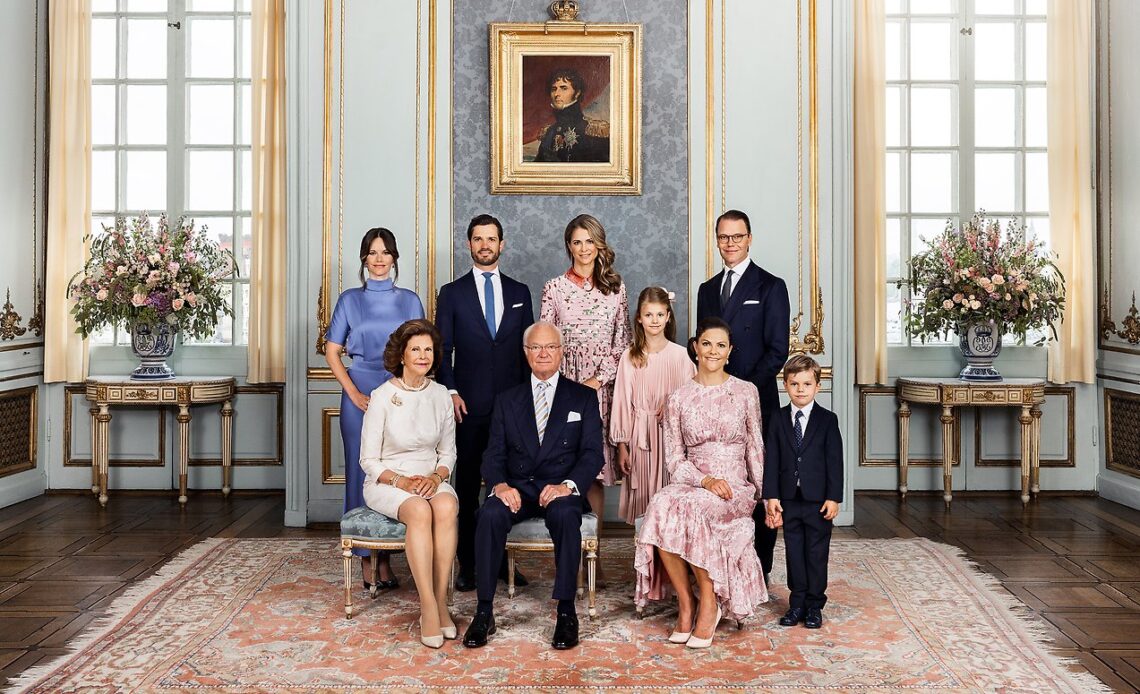 The bond between Prince Carl Philip of Sweden and his nieces and nephews is known to be strong, but his wife, Princess Sofia, has grown to have a special bond with young Princess Estelle, who also happens to be Carl Philip’s goddaughter.

Sofia has been in Estelle’s life since the day she was born, and she even attended the future queen’s christening in 2012 as Carl Philip’s girlfriend. When Sofia married Prince Carl Philip in 2015, Estelle was one of the bridesmaids.

Princess Estelle showed her fondness for her new aunt after Carl Philip and Sofia’s wedding on the balcony of the Royal Palace. Estelle was being held by her father, Prince Daniel, and Sofia was greeting her guests. Estelle stretched out of her father’s arms to make sure to get a hug from her new aunt. Sofia, for her part, was beaming and gave a warm hug to her niece.

The wedding scene was just the first of many instances where the two royals showed their bond. Estelle has sat in the carriage on National Day alongside Sofia, and Sofia often checks on the young royal during events to make sure she is ok, as large-scale events can be overwhelming for any child.

Several years ago, a really young Princess Estelle was also seen giving Princess Sofia flowers during a family outing on SVT’s yearly programme about the Swedish Royal Family, and the pair have been seen smiling and laughing at events since. However, royal watchers really noticed their strong bond recently.

Princess Estelle joined her aunt and uncle at a concert by Molly Sandén at Borgholm Castle. Her eyes lit up when Sofia arrived, and Estelle hardly left her side for the rest of the evening.

Estelle was seen laughing and dancing along with Sofia during the concert, and Sofia was sharing things with her niece on her phone. A few days later at the Veronica Maggio concert, Princess Sofia was pictured giving Estelle a loving hug as the concert began.

The pair have enjoyed several concerts this year – each time seeming to have the time of their lives in the midst of summer.

No doubt royal watchers will be excited to watch this warm aunt-niece relationship continue to grow as the years go on.