The Dukes of Skåne 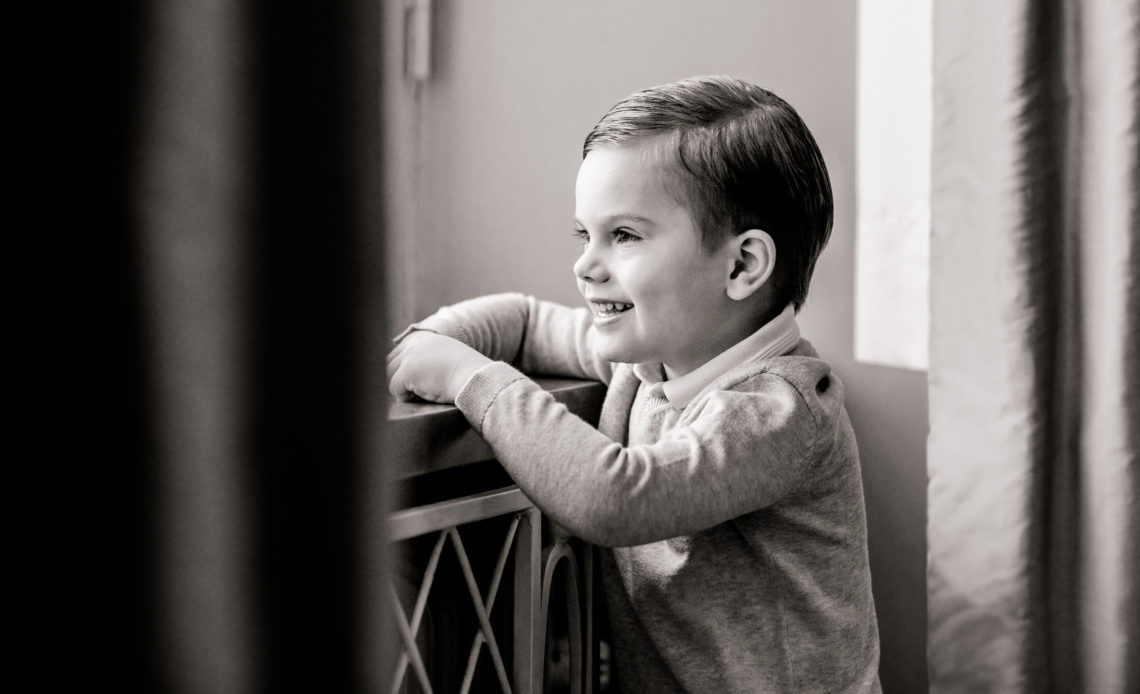 Crown Princess Victoria and Prince Daniel of Sweden are preparing to visit the county of Skåne later this month as part of the Royal Family’s initiative to promote tourism and Sweden after the global health crisis. Ahead of their visit, we take a look at the former holders of the dukedom of Skåne – the title their son, Prince Oscar, currently holds.

There have been three Dukes of Skåne in Sweden’s House of Bernadotte, starting with King Karl XV in the early 1800s.

The first Duke of Skåne was Prince Karl, who had the title from his birth on 3 May 1826 until he became monarch on 8 July 1859. At that point, he became King Karl XV and reigned until his death on 18 September 1872. His wife, Louise, held the female form of the title from their marriage until he ascended the throne.

The title laid dormant for a couple of decades before Prince Gustaf Adolph was granted the title upon his birth on 11 November 1882. He held the title until he became King Gustaf VI Adolph on 29 October 1950. He died on 15 September 1973, and Sweden’s current monarch, King Carl XVI Gustaf, came to the throne. Gustaf Adolph’s first wife, Crown Princess Margareta, held the female form of the title from her marriage until her death in 1920. When Gustaf Adolph remarried in 1923, his new wife, Louise, took the title until his ascension to the throne.

The third and current Duke of Skåne is Prince Oscar (b. 2 March 2016), the second child and only son of Crown Princess Victoria and Prince Daniel. He was bestowed the dukedom by his grandfather, King Carl XVI Gustaf, upon his birth. The King announced his name and dukedom the day after his birth in a cabinet meeting.

Crown Princess Victoria and Prince Daniel will visit Skåne County on Friday, 26 November. As it is Oscar’s duchy, it is possible that he may join his parents on their tour, but no official confirmation has come from the Royal Court. The Royal Court usually does not announce the attendance of royal children ahead of time for events.