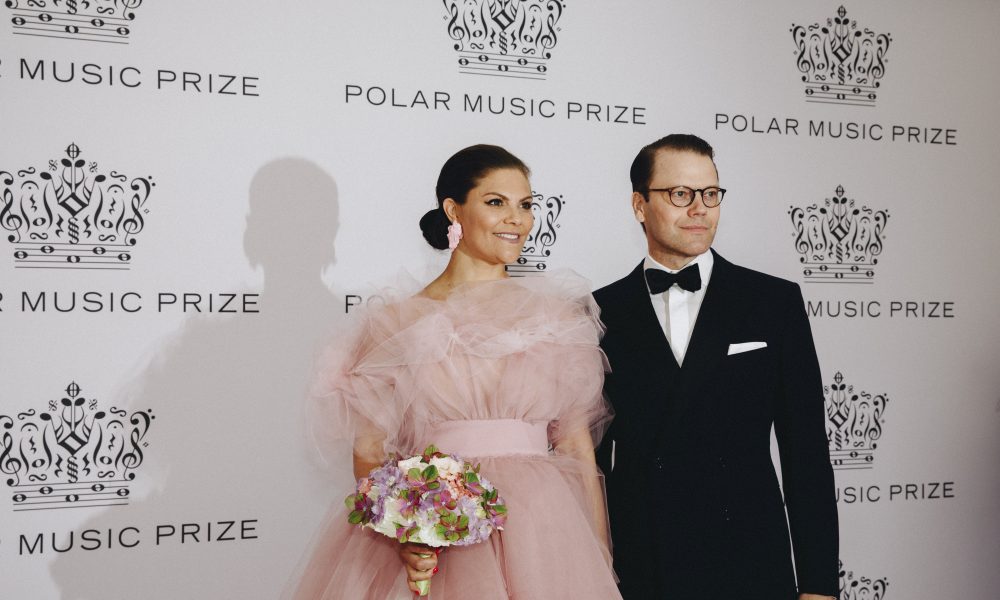 As each year, King Carl XVI Gustaf of Sweden was tasked to hand out the prizes to the three winners. The first laureate of the Polar Music Prize 2019 is Joseph Seddler, better known as Grandmaster Flash for his achievements in the hip hop culture he helped to establish. The DJ and musician was born in Barbados and grew up in the South Bronx, New York. He showed that mixing consoles and turning tables are musical instruments.

Another well-deserved laureate of this year’s Polar Music Prize is Anne-Sophie Mutter. The German musician is also called the “Queen of Violin”. Throughout her career, she worked with the Berliner Philharmonic Orchestra, and many famous composers have written music, especially for her to play. Next to music, she is also very much committed to justice. Anne-Sophie Mutter demonstrates the power and essential role of music in the world.

Last but not least, His Majesty awarded Mark Johnson and Whitney Kroenke, founders of the Playing for Change Foundation, with the Polar Music Prize 2019. The organisation was founded in 2007 with a vision that music has power and can break down boundaries. The foundation provides free music education in areas that are culturally rich but economically challenged. So far, the Playing for Change Foundation has been able to reach 15,000 children through their 15 music schools and programmes around the world.

The Polar Music Prize Ceremony took place at the Grand Hôtel in Stockholm and was followed by a banquet for the laureates and royal and invited guests. Princess Madeleine could not make it to this year’s edition of the prize because of other commitments related to her book “Stella och hemligheten” or “Stella and the Secret” in English.

The Polar Music Prize was founded in 1989 and is “one of the most prestigious and unique music prizes in the world, crossing over musical boundaries and awarded to individuals, groups and institutions in recognition of exceptional achievements.” The Prize was established by Stig Anderson, the manager of the famous music group ABBA.

Besides being a very important music prize, the annual award ceremony is also an event marked in the calendars of fashion lovers. This year, the Swedish royal ladies opted for colourful dresses. Crown Princess Victoria wore a bright pink gown by Swedish designer, Selam Fessahaye, and her sister-in-law, Princess Sofia opted for a floral gown by Dolce & Gabanna.

The Swedish Royal Family also posed for a picture with this year’s laureates after the ceremony: