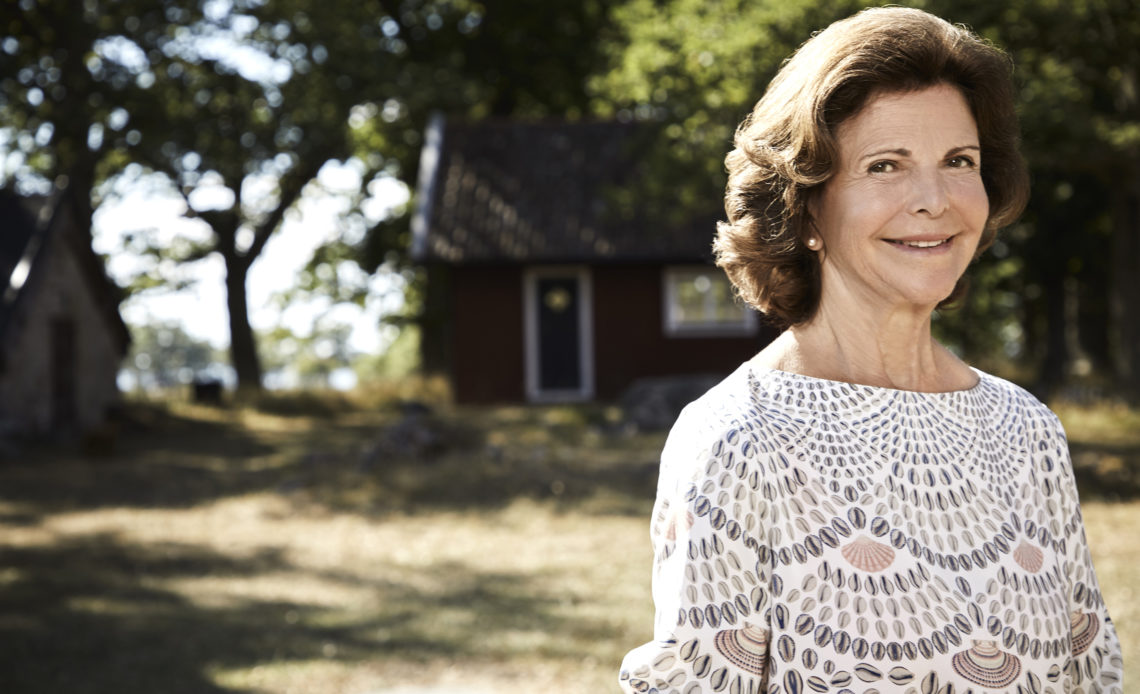 Queen Silvia has leant her support – and her name – to a new affordable housing scheme for those suffering from memory loss.

The SilviaBo project will make housing safe and accessible for dementia patients in Sweden and is part of BoKlok, a partnership between IKEA and Swedish construction company Skanska. The two companies joined forces in the 1990s to create affordable, sustainable housing and to date have built 11,000 homes throughout Sweden, Finland, Denmark and Norway.

BoKlok will now offer houses to those suffering from memory loss, with the idea of allowing people to live in the comfort of their own homes longer and avoid going into long-term care facilities.

“To take care of elderly people, that cost is exploding,” BoKlok’s CEO Jonas Spangenberg said to CNN Business. “It’s much cheaper for society and the public to give them service back home.”

The first of the SilviaBO homes have been built outside Stockholm and feature dementia-friendly layouts and design features. Queen Silvia was involved in the design process of the homes, which also will feature gardens and clubhouses to encourage residents to socialise and spend time outdoors.

Lower-income SilviaBo homeowners will only pay what they can afford after taxes and living expenses, and the building costs are scaled-down by following the high-volume IKEA model. The homes are almost entirely prefabricated and delivered in pre-assembled units.

In addition to dementia patients, SilviaBo has plans in the works to provide homes for the newly-retired 65-plus crowd.

Queen Silvia has a very personal connection to the cause as her late mother, Alice de Toledo Sommerlath, suffered from dementia. This drove the Queen to start her foundation Silviahemmet, which provides training on dementia care to hospital personnel as well as carrying out research in the area. IKEA’s founder Ingvar Kamprad made a large donation to the SilviaBo project through Silviahemmet before his death in 2018.

The Queen was named an Honorary Ambassador of Alzheimer’s Disease International last year in honour of her strong commitment to the elderly and end of life care.