Editorial picks: Our predictions for the names of Sweden’s newest royal baby 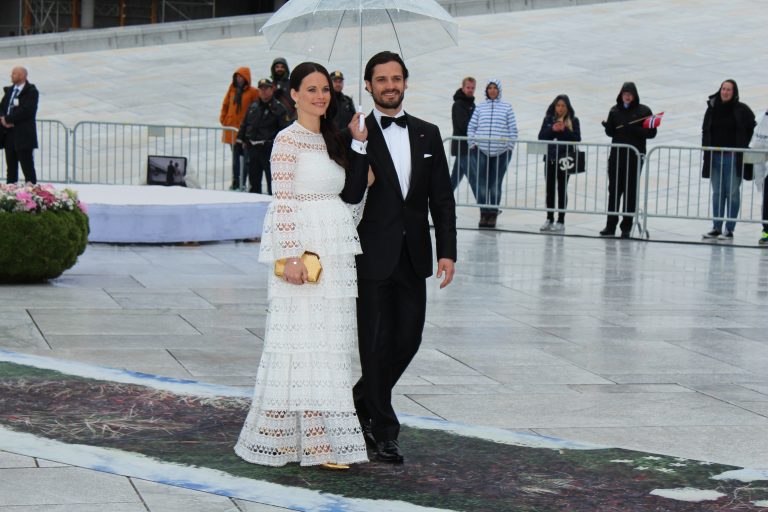 While we are counting down until the newest royal baby in Sweden is born, the editors and staff at Royal Central thought it would be fun to have a guessing game on the baby’s name. The new baby will be the third child for Prince Carl Philip and Princess Sofia and is due at the end of this month/beginning of April.

I do hope I am wrong and that Prince Carl Philip and Princess Sofia have a girl to join their two sons! So, if it is a girl, I’m going with the name Lilian Christina Marie. Lilian would be in memory of Princess Lilian – Carl Philip’s great-aunt by marriage. She was married to his beloved uncle Bertil, and the couple had a wonderful love story. Christina is the middle name of Sofia (although a different spelling) as well as the name of Carl Philip’s aunt, Princess Christina who has battled cancer and served as Sweden’s ‘First Lady’ before his father married. Marie is the name of Sofia’s mother.

Prince Carl Philip and Princess Sofia seem to have a bit of a pattern going on with their sons’ names. They’ve gone for popular first names and family middle names, so I’m sticking with that in the hope of being less wrong than I usually am with this kind of guessing game! For a boy, I’m going with Elias Johan Folke. Elias is hovering around the top ten Swedish boys’ names right now, while Johan was the name of the founder of the Swedish royal house of Bernadotte. Folke is the name of the Bernadotte hero who helped save Jewish lives during World War Two.

For a girl, there are too many royal treats to pick from, and while my passion for unusual names means I have everything crossed for a baby Sybilla, in honour of Carl Philip’s paternal grandmother, reality tells me that’s not going to happen. So instead, I’m choosing Alicia, which is sitting pretty among the most popular names for girls in Sweden right now. It would also be a nod to Prince Carl Philip’s grandmother, Alice Sommerlath, without opting for the name itself, which is now the most used in Sweden for baby girls. I can’t see the couple not honouring their mothers in their choice of middle names, so I’m guessing Alicia Silvia Marie for a baby girl.

I’m so excited for Prince Carl Philip and Princess Sofia and can’t wait for another Swedish royal baby to join the family! I’m hoping for a baby girl, and, much like Lydia, I’m choosing a popular name with historical middle names based on their previous choices. For a little princess, I’m choosing Emilia Lilian Victoria. Emilia is a sweet name, Lilian after Carl Philip’s beloved great-aunt, and Victoria for his older sister, Crown Princess Victoria.

For a boy, I’m picking Oliver Philip Olaf. Oliver is a popular boy’s name in Sweden at the moment, while Philip is after Carl Philip and Olof after Prince Daniel, who should definitely be chosen as a godfather!