A look at Princess Birgitta on her 85th birthday 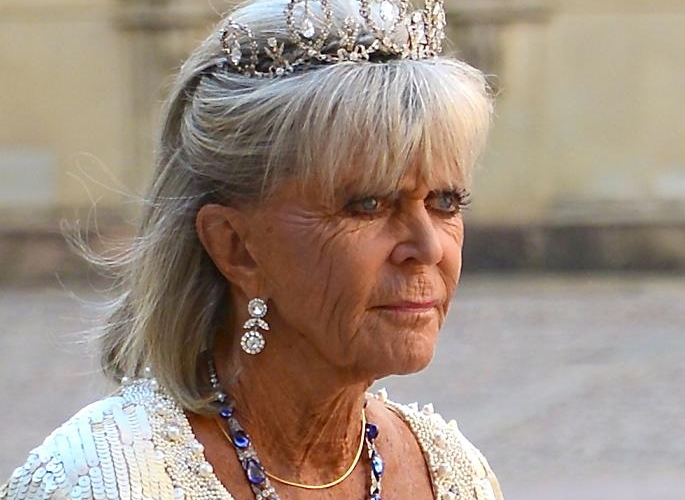 Princess Birgitta of Sweden was born on 19 January 1937 as the second child of Prince Gustaf Adolf, Duke of Västerbotten and Princess Sibylla of Saxe-Coburg and Gotha. Her elder sister is Princess Margaretha (born 1934), and her younger siblings are Princess Désirée (born 1938), Princess Christina (born 1943) and King Carl XVI Gustaf (born 1946).

Birgitta and her sisters have no succession rights in Sweden. Sweden introduced absolute primogeniture in 1970, but only for the descendants of King Carl XVI Gustaf. When Birgitta’s father died in an aeroplane crash in 1947, her younger brother Carl Gustaf became Crown Prince at just nine months old. The four so-called Haga Princesses, after the palace where they lived, were initially educated privately. Birgitta later went on to study at the Gymnastics Central Institute, from which she graduated in 1958. During a language trip to Munich, she met her future husband, Prince Johann Georg of Hohenzollern, the third son of Frederick, Prince of Hohenzollern.

In late 1960, Birgitta and her sister Désirée visited the United States on the occasion of the first transatlantic flight by Scandinavian Airlines. The 10-day visit was widely covered by the press. Barely a month after their return to Sweden, the engagement between Prince Johann Georg and Princess Birgitta was announced. On 25 May 1961, the Lutheran Princess wed her Catholic prince in a civil ceremony in the Rikshall at Stockholm Palace. Despite it being a civil ceremony, Birgitta wore a wedding gown with a thirteen-foot train, a floor-length tulle veil and the Cameo tiara. The entire ceremony lasted just three minutes, and the newlyweds then went on a ride in an open carriage through Stockholm. On 30 May 1961, a Catholic ceremony was performed in Sigmaringen, where she was given away by her uncle Prince Bertil. This time she wore a white wedding dress with a diamond tiara from the Hohenzollern family.

The newlyweds settled in Munich, where Birgitta gave birth to three children: Carl Christian (born 1962), Désirée (born 1963) and Hubertus (born 1966). They separated in 1990 but continued to attend family events together. Birgitta ended up moving to Mallorca, Spain, where she still lives today. Prince Johann Georg died in 2016, but Birgitta is still going strong in the Spanish sunshine.