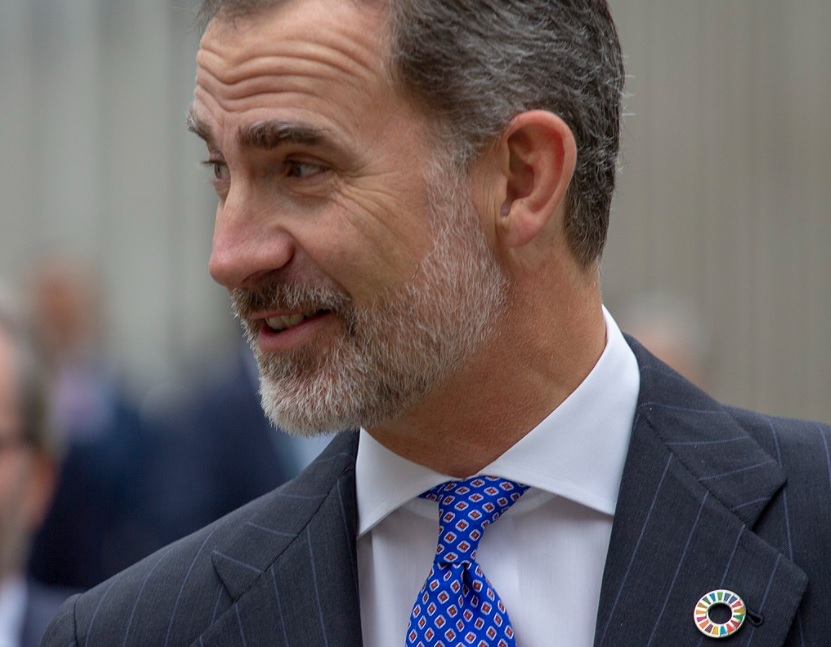 The plane carrying the King of Spain was forced to make a diversion on a recent trip as bad weather affected its flight path.

Felipe VI was on board a plane headed for Vigo on November 12th 2021 when conditions at the city’s airport became too foggy to land. The aircraft was diverted to nearby Santiago de Compostela where it landed safely.

The king was around half an hour late for his scheduled engagement at Stellantis Group in Vigo where he saw the electric versions of the company’s light commercial vehicles.

His day in Galicia also saw Felipe VI attend a lunch marking the 40th anniversary of the local Confederation of Entrepreneurs. At the meal, the King of Spain gave a speech in which praised the role that business has played in the development of Galicia over the past four decades.

King Felipe was back in Madrid on November 13th where, accompanied by Queen Letizia, he attended the performance of Parténope by Georg Friederich Handel, the first time this work has been shown on stage in Spain.