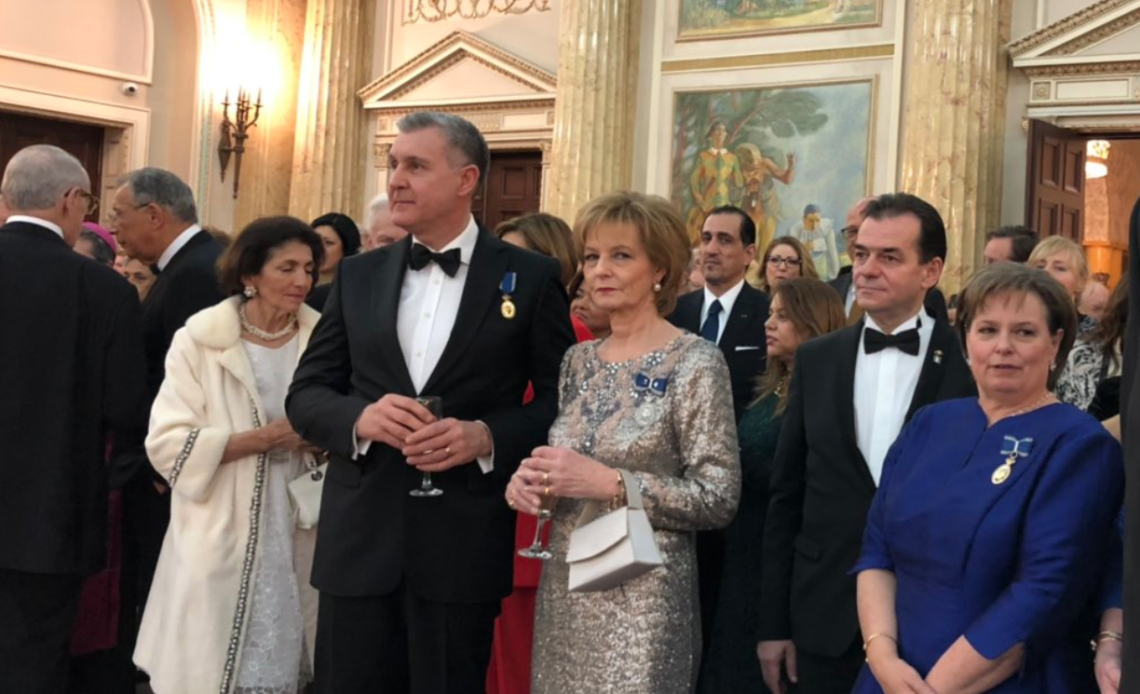 Her Majesty Margareta, Custodian of the Crown Of Romania, is the leader of the Romanian Red Cross, and she has worked with the Red Cross in Romania to assist those in neighbouring Ukraine.

Romania, which shares a border with Ukraine, is now contributing a lot of humanitarian work due to the war in Ukraine.

The Romanian Red Cross talks about its work on their website, saying: “The Romanian Red Cross assists vulnerable people in situations of disaster and crisis. Through its programs and activities for the benefit of society, it contributes to the prevention and alleviation of suffering in all its forms, protects health and life, promotes respect for human dignity, without any discrimination based on nationality, race, sex, religion, age, social or political affiliation.”

These items were provided for Ukrainian refugees to keep in touch with their loved ones who remain in the war zone. The Romanian Red Cross is also raising funds for the more than 7,000 Ukrainian refugees who have fled to Romania since the war began.