Princess Sofia of Romania on official cultural visit to Germany 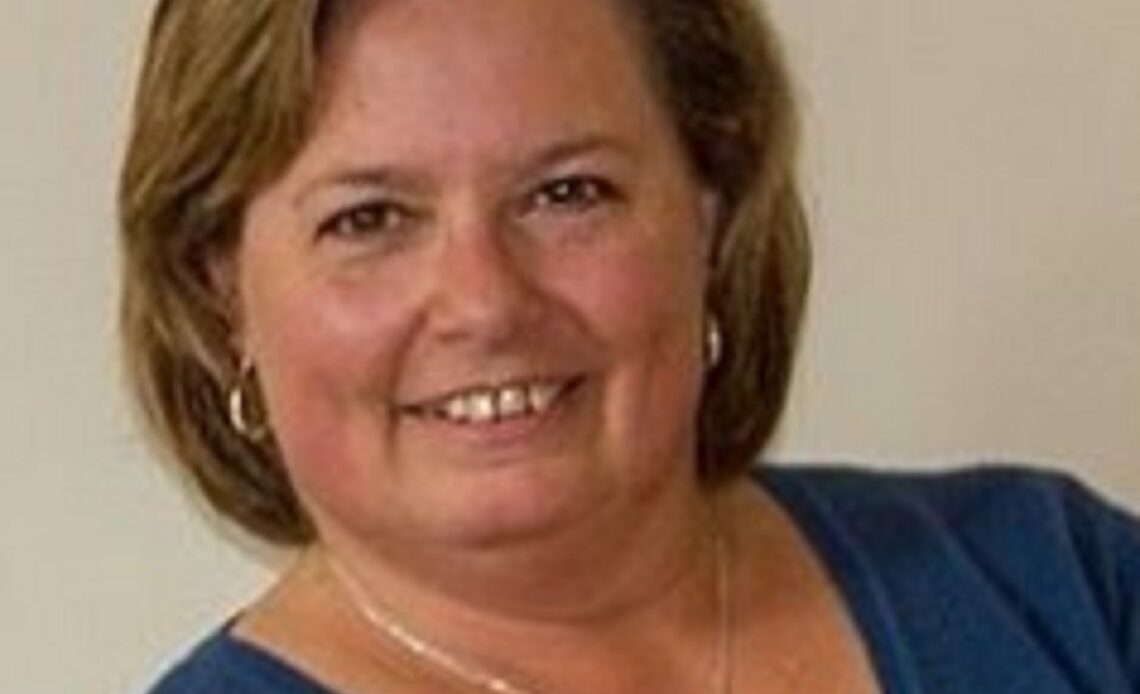 By RoyalRumounger - Own work, CC BY-SA 4.0 via Wikimedia Commons

Princess Sofia of Romania paid a visit to Germany this week, traveling to the city of Düsseldorf – the capital of North Rhine-Westphalia – at the invitation of the Romanian-German Association.

Shortly after arrival, Princess Sofia visited Benrath Castle where she heard of the presence of her ancestor, Prince Carol I, in the very same location – a place of great historical significance. The program continued with the reception of the delegation led by Princess Sofia at Düsseldorf City Hall. The Princess was received by the city’s Deputy Mayor and the Honorary President of the Romanian-German Association.

During the afternoon, Her Royal Highness was present at the Goethe Museum. The director of the Goethe Museum invited the Romanian Princess to visit the library and to participate in the event of the 11th anniversary of Romanian-German cultural relations. The event ended with a piano and violin concert. In the evening, Princess Sofia had the opportunity to meet the members of the Romanian-German Association. Romanians and Germans, as well as with the representatives of the Saxon Association from the city of Düsseldorf attended the meeting.

On Tuesday, Princess Sofia, together with the representatives of the Romanian-German Association, paid a visit to the Parliament of North Rhine-Westphalia. The reception was hosted by André Kuper, President of the Regional Parliament. During the bilateral discussions, several prominent regional politicians attended. The representatives of the delegations stressed the importance of continuing the cultural-historical cooperation between Romania and Germany, but also the need for them to be developed and extended as much as possible among both communities, as well as among young people in both nations. At the end of the public program in Düsseldorf, Princess Sofia visited the Museum of the Art Palace, where she was able to admire the Baroque-Modern exhibition and the photographic art exhibition.

This was the fourth foreign visit by the Royal Family of Romania this year, after the visit from the Republic of Poland of Princess Sofia in September, the online participation of Prince Radu at the Marmara Eurasian Economic Summit in Istanbul in July as well as Princess Sofia’s visit to Florence in Italy in October.