Prince Christian’s confirmation will not include guests living abroad 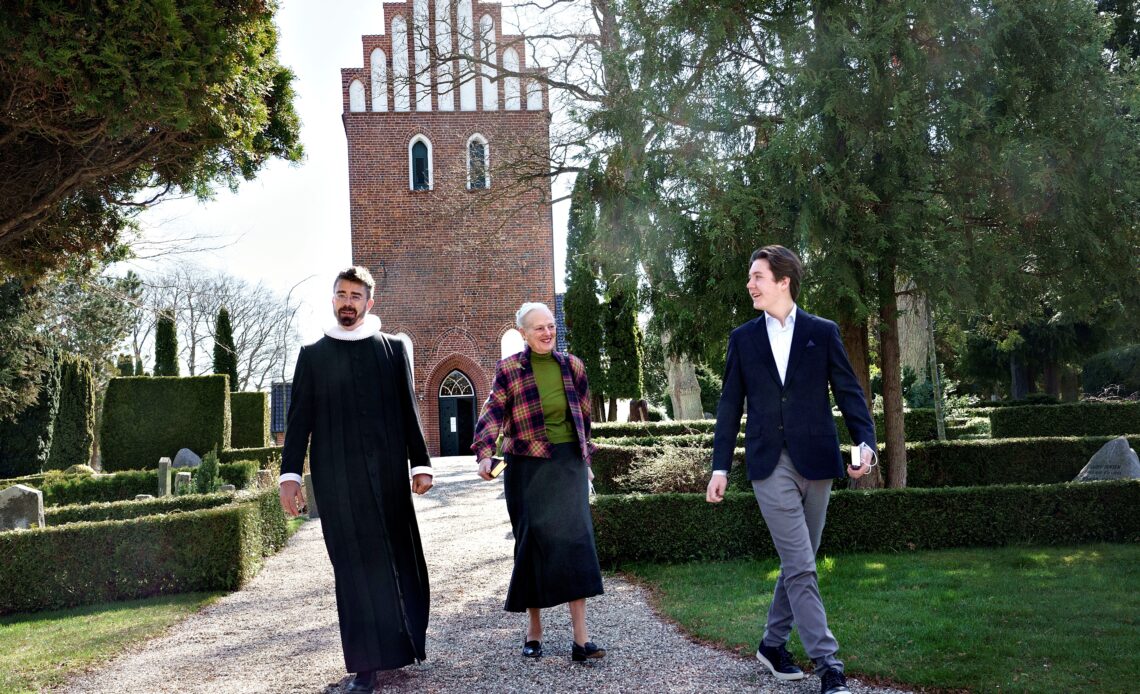 The Danish Royal House has shared details about the guestlist for Prince Christian’s upcoming confirmation next weekend, and unfortunately, no foreign guests will be in attendance.

Lene Balleby, the Royal House’s Communications Manager, confirmed that guests from abroad will not be in attendance because of the coronavirus restrictions.

Balleby noted that this means that Prince Christian’s paternal aunt and uncle, Princess Marie and Prince Joachim and their children, who are currently living in France, will not be in attendance. Nor will any of Prince Christian’s maternal relatives—his grandparents, aunts, uncles and cousins—be able to travel from London and Australia.

Last month Prince Christian attended church with his grandmother, Queen Margrethe, in preparation for his confirmation. The royals attended a service at Asminderød Church, though Prince Christian’s confirmation will take place at Fredensborg Palace Church on 15 May, the same church his father was confirmed in 40 years ago.

Prince Christian’s confirmation will be officiated by Chaplain-in-Ordinary, Bishop Henrik Wigh-Poulsen. It will be a private ceremony due to the coronavirus pandemic, and family celebrations afterwards will also be private.

The teenage prince was due to be confirmed last year, however, the coronavirus pandemic postponed these plans. More information will be released in the coming week.

Prince Christian is the oldest child of Crown Prince Frederik and Crown Princess Mary. He was born on 15 October 2005 and was christened the following January at the Christiansborg Palace Chapel.