Polish political magazine wishes to re-establish the monarchy in Poland

The Polish political magazine, Polonia Christiana, published in its latest edition a longer article where they argue to reintroduce the monarchy in Poland. The magazine also criticised the Republic of Poland’s political system.

In Poland today there are a number of different monarchist movements, and some of these have the support of some elected MPs. Polonia Christiana does not state which royal family they support to take the throne.

From the left, Prince Rüdiger of Saxony, the arms of the Wettin family, and Prince Alexander of Saxe-Gessaphe. Photo: Andre Henschke, Odejea & PINZ via Wikimedia Commons.

From the royal dynasty of Saxony, there are two pretenders to the Polish throne. They are Prince Rüdiger of Saxony and Alexander, Prince of Saxe-Gessaphe, who are disputed, and both claim the title Margrave of Meissen.

Poland’s last time as a monarchy, it had three other families as well as the monarchy. These are the royal families of Poniatowski, Wettin and Leszczyński. Both Prince Rüdiger and Prince Alexander are the pretenders of the Wettin Royal Family. The Poniatowski family and the Leszczyński family also have their claim to the throne, but are far less organised as a royal family and are involved very little politically in the monarchist movement in Poland. 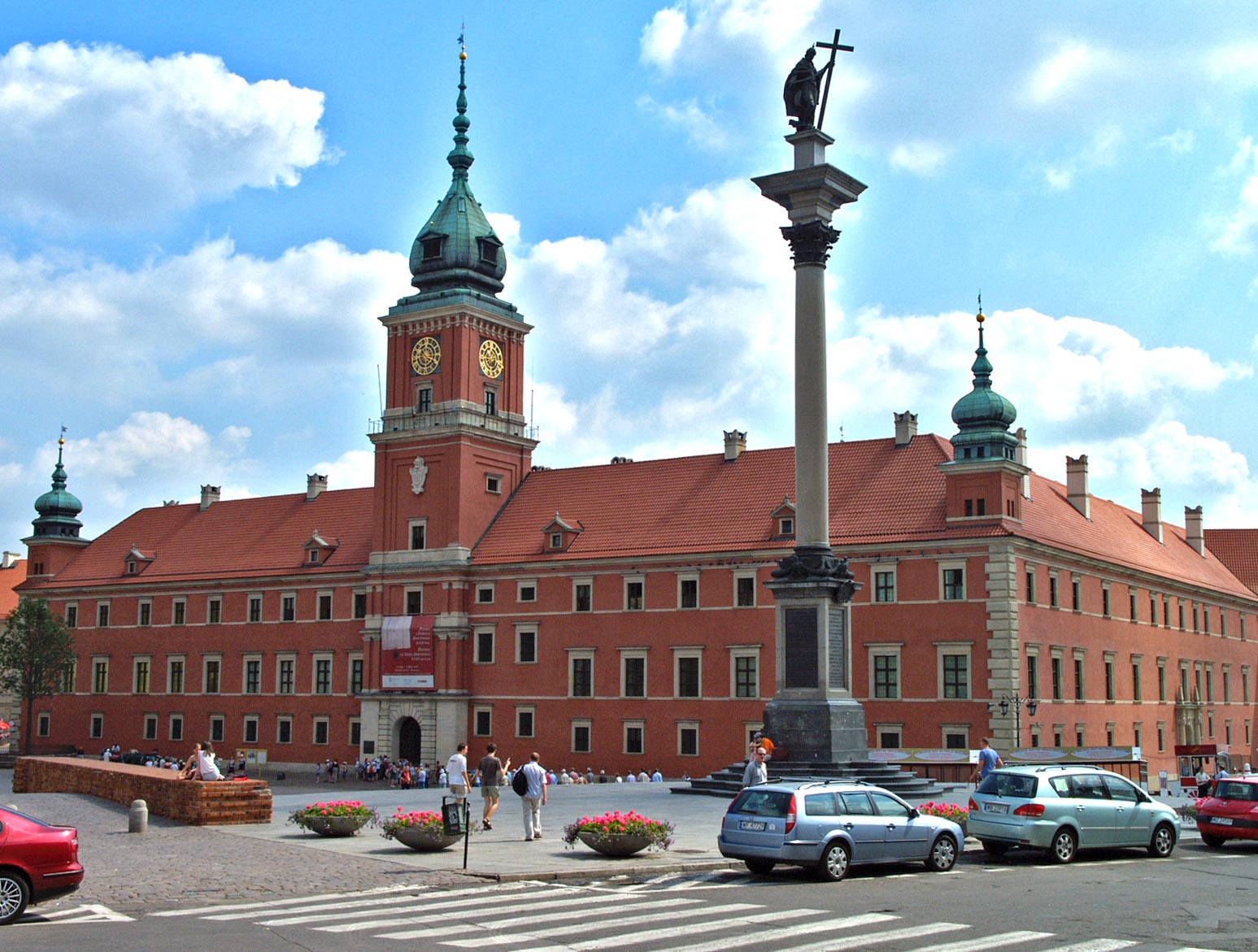 The former royal palace in Warsaw. Today it is a museum. Photo: Andrzej Barabasz via Wikimedia Commons.

Polonia Christiana is published twice a month and is regarded as a conservative Catholic journal that collaborates with other similar journals in Catholic nations, including in Italy. The journal usually comments on politics in Poland which are associated with the church, history and Poland from a European perspective.