The Royal Wedding of Princess Astrid of Norway 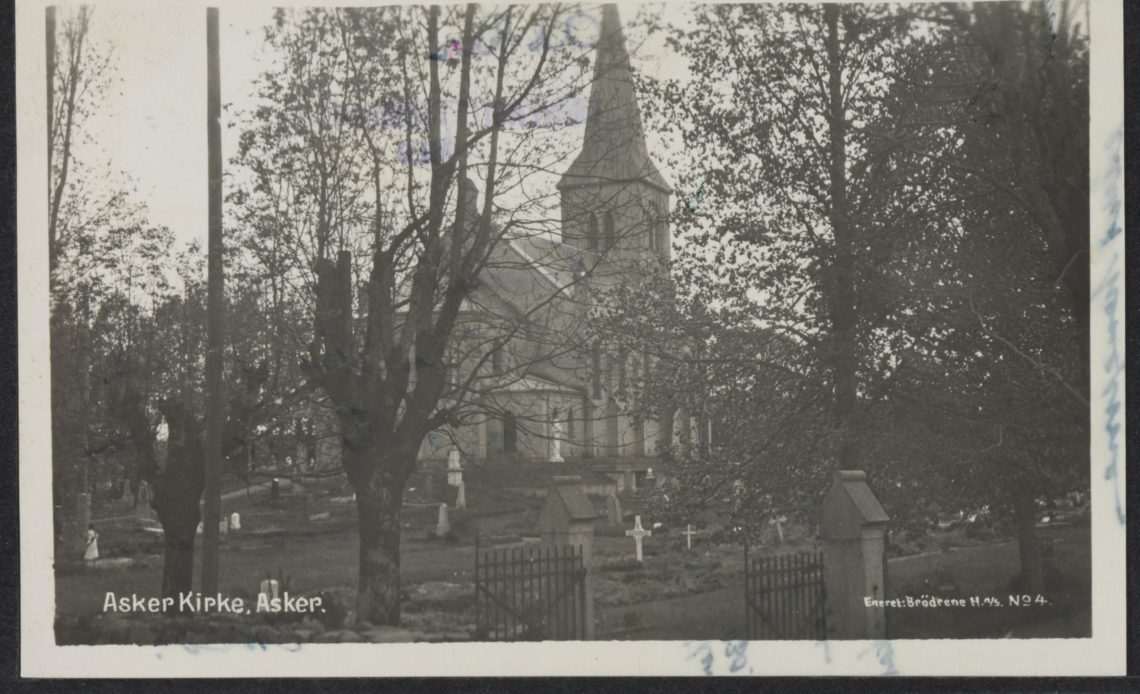 When the leading princess of a royal court marries, it’s usually a grand affair with tiaras, sparkle and endless celebrations. But when Astrid, then the de facto first lady of Norway, said her ‘I dos’ in 1961, it was a low key affair that changed the rules of royal romance. Her marriage to Johan Martin Ferner was controversial but the fact that it took place at all signalled a shift towards the 20th century that many other princes and princesses would benefit from in times to come.

Astrid Maud Ingeborg, born in 1932, was the second daughter of King Olav of Norway. The death of her mother, Crown Princess Martha, before the accession of her father and the decision of her older sister, Ragnhild, to marry outside royal circles and move to South America meant that Princess Astrid took on the role of first lady at the Norwegian Court as she came of age. But when she fell in love, crisis loomed. She wanted to marry Johan Martin Ferner, a businessman and Olympian. However, he didn’t have the royal lineage required of her prospective groom and, perhaps more controversially, he was divorced.

King Olav, however, eventually gave his blessing to the union but then struggled to find a church minister who would do the same. The couple decided to keep their nuptials low key and chose the Church at Asker, close to Astrid’s childhood home. But the Bishop of Oslo refused to oversee the marriage as did the minister at Asker. In the end, the Bishop of Nidaros stepped in and the date was set for January 12th 1961. The small church held around 200 people, among them members of European royalty, but there were no state representatives at the marriage. The bride wore winter white, choosing a full length gown with full skirt made of point d’esprit and covered in rows of silver embroidery. But there was no tiara, her tulle veil instead held in place by flowers and no train. Another royal trapping also disappeared during the marriage – Astrid walked into the church as an HRH but left that at the altar, emerging instead as Princess Astrid, Mrs Ferner.

However, despite her change in status she retained her important role at the royal court. With her sister overseas and her younger brother, Crown Prince Harald, still unmarried, there was no one else to act as First Lady. Princess Astrid continued to accompany her father to major and important events and even when she took a step back, following Harald’s marriage to Sonja Haraldsen in 1968, she continued to support her royal family.

Princess Astrid and Johan Martin Ferner went on to have five children together. He died in 2015.