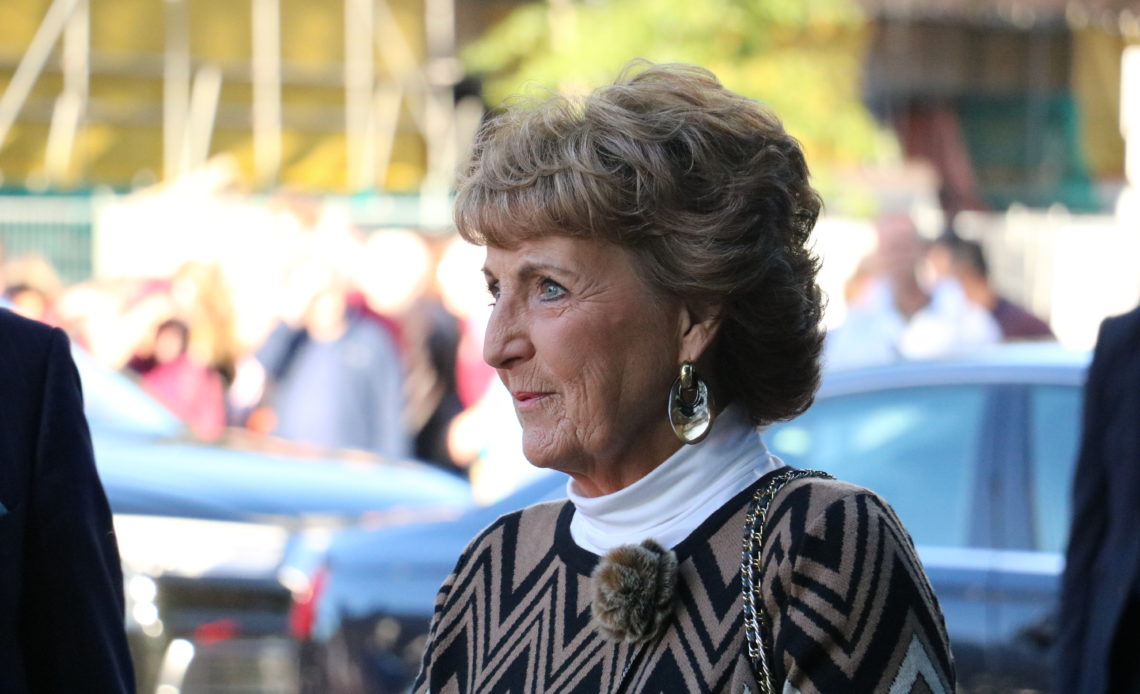 Princess Margriet was born in Ottawa at the Ottawa Civic Hospital in 1943. Her parents, Princess Juliana and Prince Bernhard of Lippe-Biesterfeld, had left the Netherlands in exile during the Nazi occupation. As a result, the Canadian government temporarily declared the maternity ward of the hospital to be extraterritorial to ensure that Margriet would hold only Dutch citizenship. This allowed her to take her place in the line of succession to the Dutch throne.

The Princess and the Prime Minister visited the cemetery that holds 1,118 war dead. In their efforts to free the Netherlands from Nazi control, over 7,500 Canadian soldiers lost their lives during the Second World War. After hearing a bag-piper play The Last Post, and laying a wreath on the cenotaph, the pair were shown three different graves and learned about war-time experiences.

After the cemetery visit, Prime Minister Trudeau addressed the Dutch Parliament on the relationship between the Netherlands and Canada, largely forced during the Second World War. He argued that climate change is one of the greatest threats facing the planet and that the two nations must stand together to fight it.

Trudeau will be in Italy for the G20 summit and will then travel to Glasgow for the COP26 conference. King Willem-Alexander and Queen Maxima will be attending the climate conference, as well as many other royals, including the Prince of Wales, the Duchess of Cornwall, the Duke and Duchess of Cambridge, and Prince Albert II of Monaco.

Princess Margriet spent her early years in Canada, and has returned on several occasions, including to visit the Canadian Tulip Festival. She is the first royal baby to be born in Canada and one of two (the other being Prince Hermann Friedrich of Leiningen).