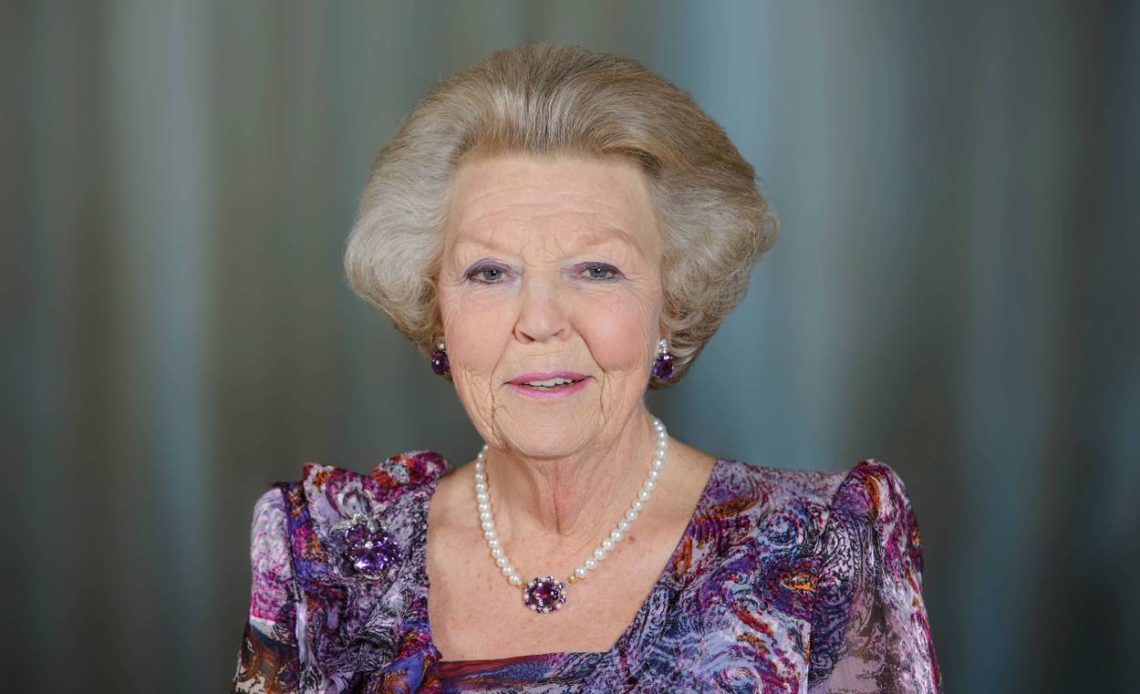 Princess Beatrix of the Netherlands visited the ‘Diepgeworteld’ exhibit at the Dordrecht Museum on Tuesday, 8 December.

The former monarch received a tour of the new display before speaking to artists and representatives from the Tree Foundation and the Dordrecht Museum.

The “Deeply Rooted – Trees in Dutch painting” exhibit was organised on the occasion of the 50th anniversary of the Tree Foundation, of which Beatrix has been the patron since 1992. The Tree Foundation works to promote care and attention to trees in the countryside and the city.

“Deeply Rooted – Trees in Dutch painting” was supposed to open in November, but due to the pandemic, the opening was delayed. The display features over 70 Dutch paintings from six centuries. Artists such as Meindert Hobbema, Vincent van Gogh, Charley Toorop and Armando are exhibited.

“The museum wants to show that the relationship between people and trees is ancient and at the same time topical,” the Royal House explained about the exhibit.

On their website, the museum has said about the exhibit: “Attention to trees and forests is now more relevant than ever. Due to the climate and health crisis, we are increasingly aware of the value of nature—ecological, but also spiritual. Trees provide clean air, shelter and cooling, but also offer peace and space for reflection. They have appealed to the imagination of painters for centuries, feature in old stories and are loaded with symbolism. Trees defy the seasons and the years. They are the lungs of the earth, deeply rooted in the ground and reaching for heaven.”

The exhibition will run until 5 April 2021, and tickets can be bought online. More information can be found here.

Princess Beatrix, 82, has undertaken limited public appearances over the past few months due to the pandemic. Her last engagement was in August when she attended the European Union Youth Orchestra concert on 16 August.