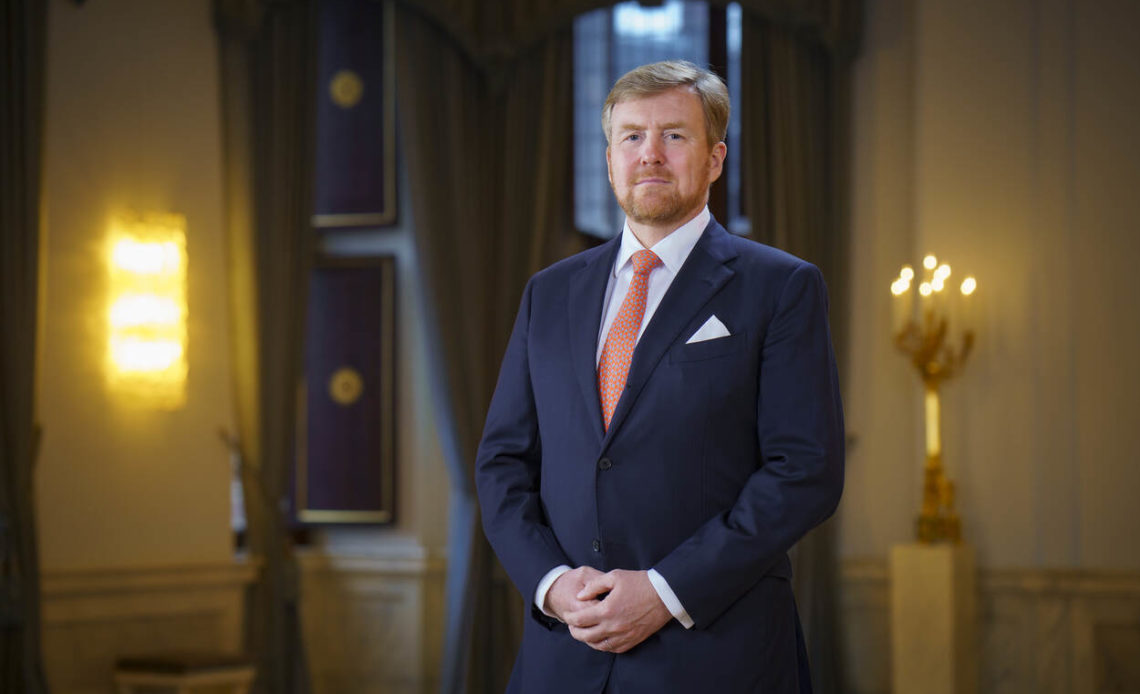 Just like in the United Kingdom, individuals in the Dutch population have also received the Netherlands’ honours in connection with King Willem-Alexander’s birthday.

People familiar with the country’s political, social and artistic scene will recognise at least some of the 3026 names that have been published in the list of honour recipients.

The two most prominent in the political scene are Ms Gerdi Verbeek (the former chairman of the Lower House in the Dutch parliament and current head of the May 4 and 5 committee, charged with the organisation of the Remembrance and Liberation Day events) and Ms Eva González Pérez (the lawyer that represented many of the victims of the childcare benefits scandal that prompted the dissolution of the 4th Rutte government 15 months ago).

Other well known names include Henk van den Meijden, the founder of celebrity magazine Privé, and Quito Nicolaas, a writer from Aruba.

But the list is actually mostly made of names that belong to ordinary people: the oldest, Piet Schreuder, a first aid volunteer in Arnhem, and the youngest, Men van Gorp, the founder of World Breaking Championships, a breakdance competition.

Of the 3026 names in the lintjesregen, 1933 are men, and 1093 are women, raising some questions about the topic of gender equality, which is something that the Royal Family has been publicly advocating for.

Fifty-eight of the names are from Dutch Caribbean territories, which are the islands of Aruba, Curaçao and Sent Maarten. The royals’ most recent visit was from Princess Beatrix in the fall of 2021.

Birthday honours are bestowed upon individuals that have brought significant contributions to their communities or in service to the country or the royals.

And just like in the United Kingdom, the Dutch birthday honours list is also compiled on the basis of candidatures raised by members of the public.