Marine Le Pen, the presidential candidate for the right-wing National Front Party, announced during a political speech in Corsica last Saturday that she would bring back the body of Emperor Napoleon III to France if she wins the election. Emperor Napoleon III died in 1873 and was the last monarch of France and nephew of Napoleon I; he is buried in England.

The popular presidential candidate had gathered several thousand supporters in Corsica and held a long speech about various political issues regarding France. Still, it was only when she mentioned the former Emperor that she received a standing ovation. “I would like for the ashes of Napoleon III to return to Corsica,” said Le Pen to great applause from the audience. 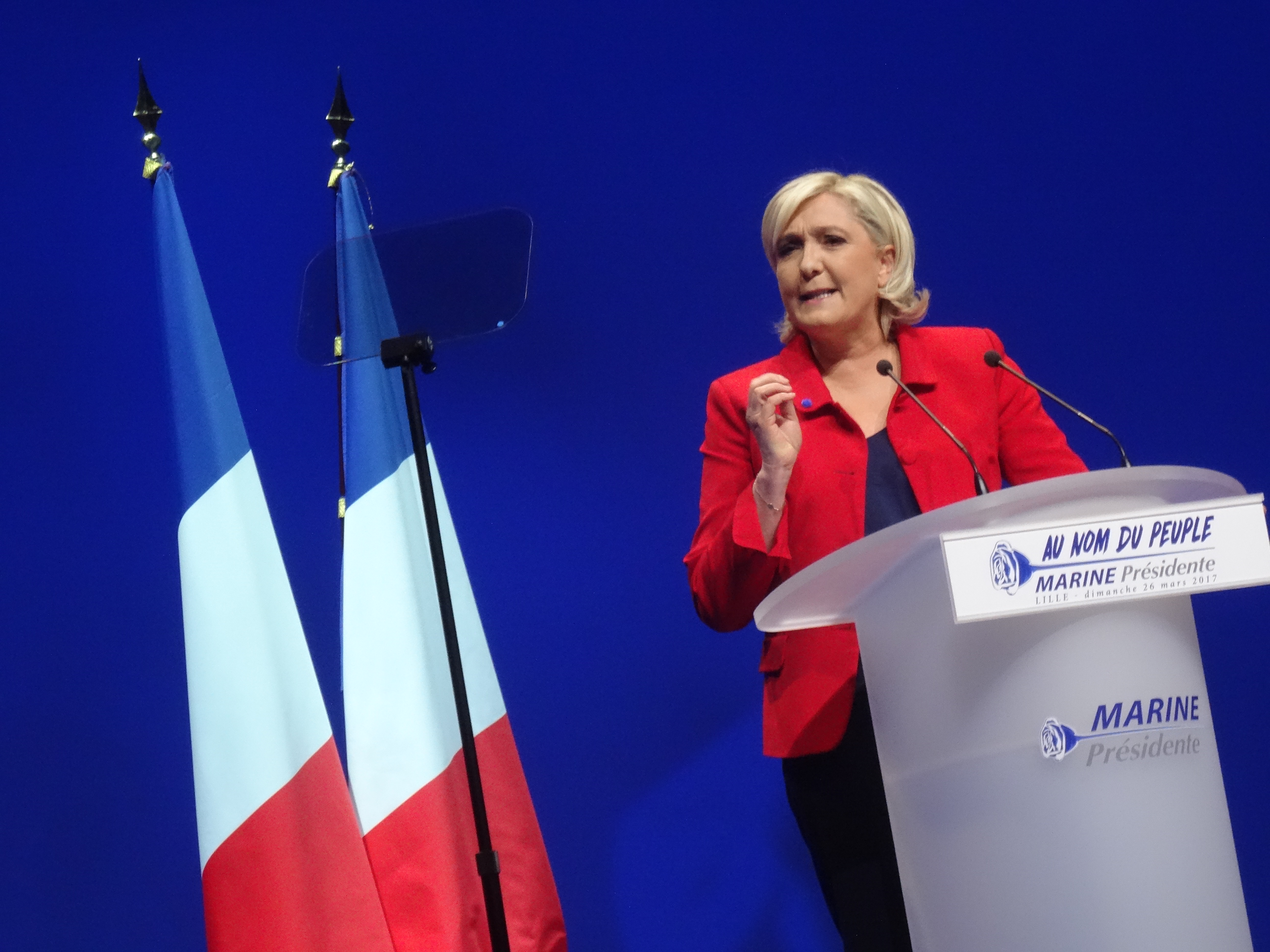 “No one will ever forget that Corsica gave France two emperors. The first is located in the heart of our capital city, the mausoleum and under the golden dome of the Invalides,” said Le Pen. “I want to return the ashes of Napoleon III, who by the accidents of history, are based in the United Kingdom.”

She then quoted Napoleon, who said, “Corsica is not for me a department like any other, this is my family.”

Many have tried to have Napoleon III transported back to France. Both members of Bonaparte family and French politicians have been behind this; however, all attempts to bring him back have, so far, failed.

His Imperial Majesty Napoleon III was the only President of the French Second Republic from 1848 to 1852. As Napoleon III, he was the Emperor of the Second French Empire from 1852 to 1879. After the defeat in the Franco-Prussian War, Napoleon III chose to go into exile in England. He arrived there on 20 March 1871.

Napoleon was originally buried at St Mary’s, the Catholic Church in Chislehurst. However, after his son, an officer in the British Army, died in 1879 while fighting against the Zulus in South Africa, Eugénie decided to build a monastery and a chapel for the remains of Napoleon III and their son. In 1888, the bodies were moved to the Imperial Crypt at St Michael’s Abbey, Farnborough, Hampshire, England.

If you would like to read more about the Bonaparte family, you can do so here.