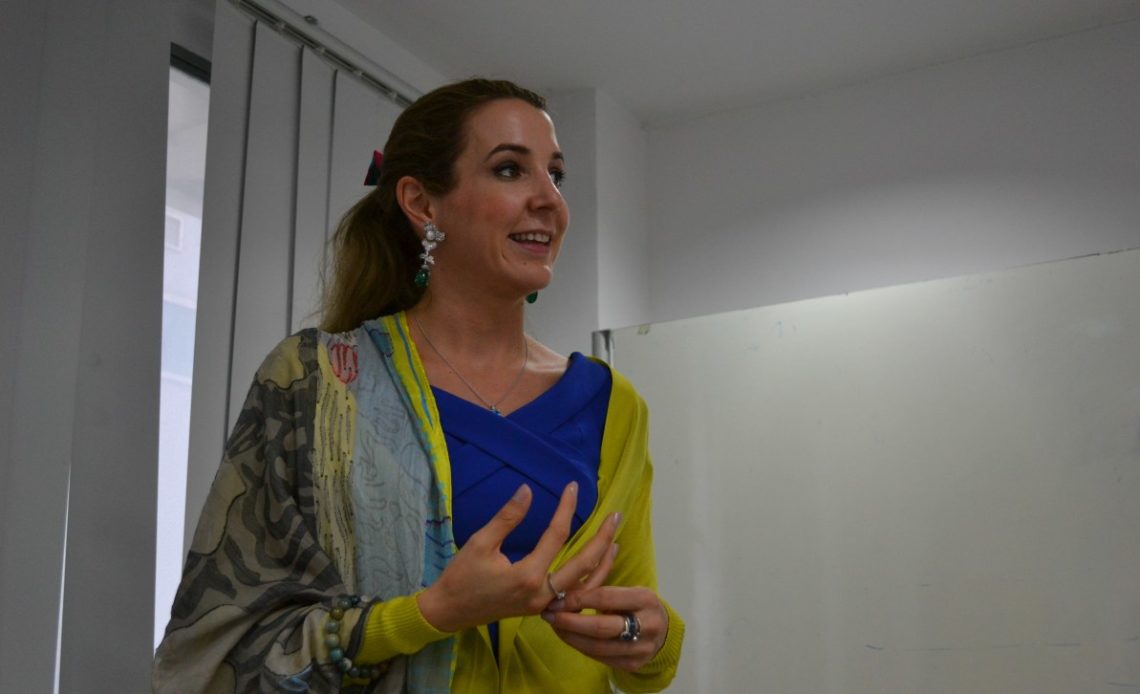 Tessy Antony de Nassau has received the Freedom of the City of London award by the Clerk of the Mayor of the City. She was presented the award on Friday, 7 August, at a late-morning ceremony conducted over Zoom due to the ongoing pandemic.

Part of the ceremony consisted of Tessy reading a declaration of loyalty towards Queen Elizabeth II. In it, she vows to be loyal to the mayor of the city, keep the city harmless, and keep The Queen’s peace in her own person. She will also receive an inscribed parchment with the Freedom.

She said that she was “so excited” to be given the distinction and called it “such an honour.” Tessy is the first Luxembourgish woman to receive the honour.

She joins the ranks of The Queen, Duke of Edinburgh, Prince of Wales, Princess Royal, Margaret Thatcher, US President Franklin D. Roosevelt, Nelson Mandela, and Bill Gates, among many others.

Tessy later said: “I am officially a member of the City of London and a Free Sister and honoured to join the ranks of all other esteemed recipients from a variety of domains and social classes.”

She received the distinction for her tireless work for women and in education.

The Freedom of the City of London award is given to those who have achieved success in their respective fields and was thought to have first been presented in 1237.