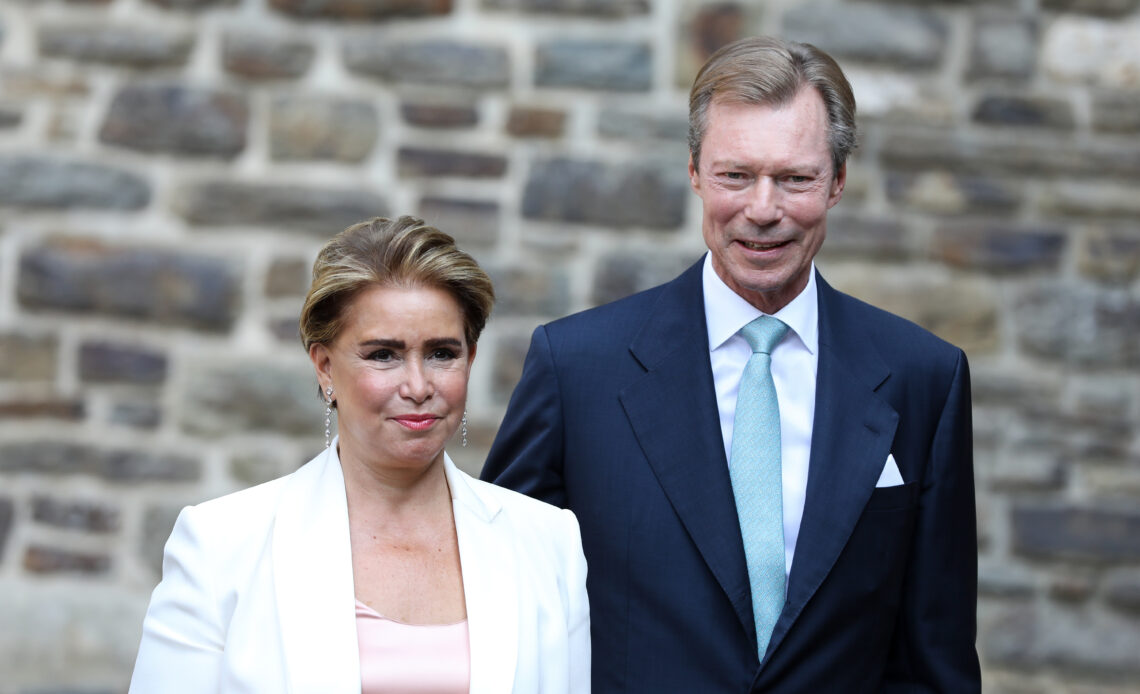 The Prime Minister of Luxembourg, Xavier Bettel, has dismissed criticism of the country’s Grand Duke after it emerged that Henri has spent part of the festive season at his home in the south of France despite restrictions in place to stop the spread of coronavirus.

News of the Grand Duke’s Christmas holiday was confirmed in a statement to Radio 100.7 in which it was confirmed that Henri had actually signed the latest laws around Covid restrictions while in Biarritz.

The Grand Ducal Court said that no rules had been broken, adding that foreign travel isn’t banned by current restrictions in Luxembourg provided that existing measures are respected in each relevant country. Henri is in Biarritz with his wife, Grand Duchess Maria Teresa.

Xavier Bettel responded to the criticism in an interview to be broadcast on RTL on January 1st 2021. The Prime Minister of Luxembourg says ‘If the Grand Duke is in Biarritz with his wife alone, I don’t see a problem with that.’ He also suggests it is safer for them to mark the festive season by themselves than back at home in a larger group.

Grand Duke Henri recently marked the twentieth anniversary of his accession but in recent years his reign has been marked with controversy. The Waringo Report, into behaviour at the Grand Ducal Court, found a ”culture of fear” had come to prevail and recommended a string of changes.