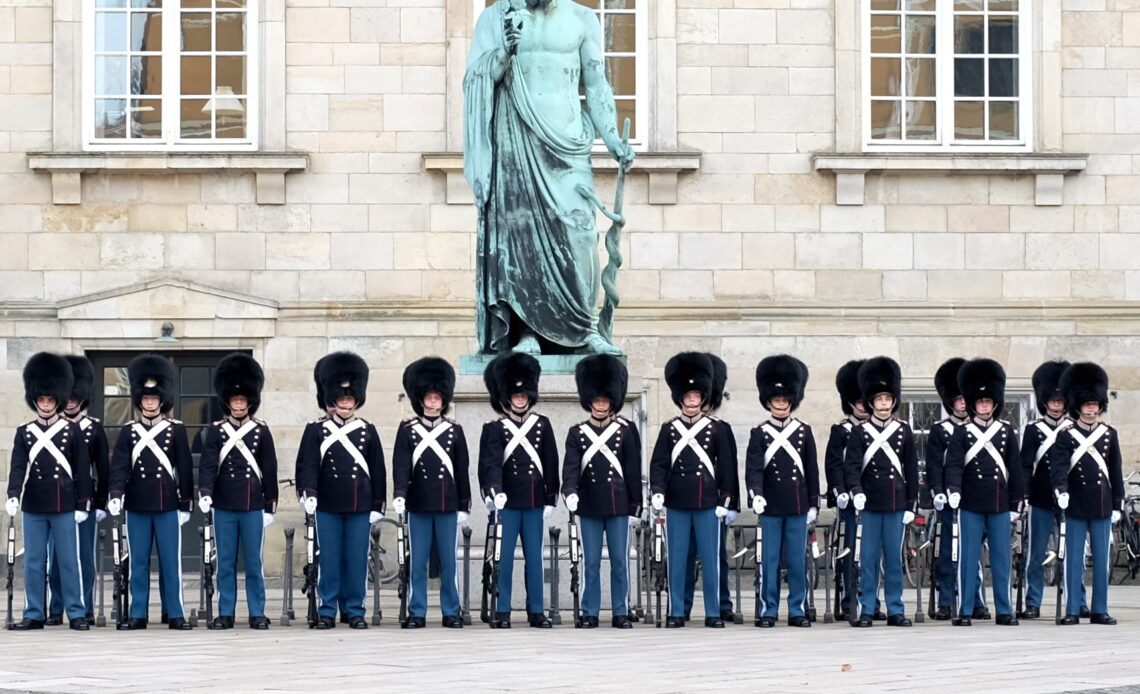 Three soldiers in the Danish Royal Guard were on duty under the influence of cocaine. The story was revealed shortly before Easter when the Audit Corps’ annual report for 2020 was released. The Audit Corps is the Danish Armed Forces’ own prosecution authority. The corps investigates and deals with military criminal cases. It was the Danish magazine “Se og Hør” who first reported the news in Denmark.

The Royal Guard employees are said to have behaved foolishly, and, after closer examination, dilated pupils were noticed. It was suspected that security personnel were under the influence of drugs in the service as they were observed with dilated pupils and seemed silly. Police were called, and the three guards admitted to having been under the influence of cocaine. Blood samples were taken from the soldiers, and they were searched by the police before the military police arrived.

The report further stated that they should not have been able to perform the guard service that potentially involves handling automatic weapons in a responsible manner. The police reported the three guards; they have since been sentenced to pay a fine of 3,500 Danish crowns each (about 350 US dollars). They have also been taken out of service in the Danish Royal Life Guard. The incident took place in Copenhagen in June 2020 but was not known until now. The Danish Royal Court does not want to comment on the incident.

Founded in 1658, the Royal Life Guards is a mechanised infantry regiment of the Danish Army that was initiated by King Frederik III. Its main purpose is providing soldiers from the Guard Company to serve in a guard unit for the Danish monarchy. The bodyguard’s guard service depends on the Royal Family’s whereabouts – Amalienborg has been the main residence of the family since 1794. Fredensborg has been used since 1863, Marselisborg near Aarhus since 1902, and Gråsten Palace since 1935. Christiansborg Palace is used on special occasions.