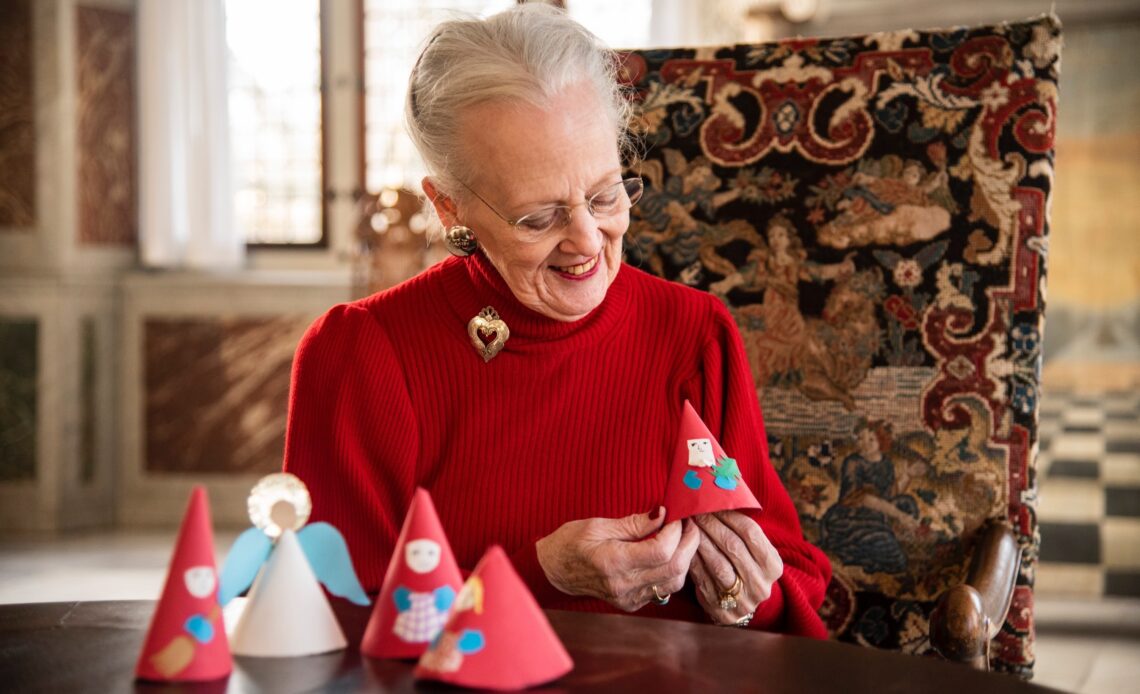 Amongst those who know her, Queen Margrethe of Denmark is affectionately known as ‘Daisy’. Indeed, in a video posted in 2020 to mark her 80th birthday, her European counterparts often addressed the royal as Daisy, but how did her nickname come about?

Nicknames are quite common in royal circles and Queen Margrethe has been called Daisy for so long that on several occasions she has signed official documents with her moniker. The Danish Queen is named after her grandmother, Crown Princess Margareta of Sweden. It is partly from her and partly from a flower that the nickname has its origin.

The Swedish Crown Princess was born as Princess Margaret of Connaught in Great Britain. When she came to Sweden and become widely known in the Nordic nations her name “Margareta” sounded very similar to a common Nordic flower. In English the well known flower is called Leucanthemum, but in Sweden and Denmark the flower is known as a “marguerite”, not far from the name of Margrethe/Margaret/ Margareta.

As Leucanthemum is quite complicated for the English speaker, it is commonplace to call this flower a Daisy in Britain. When the Swedes discovered this, they thought this was an amusing name, and therefore began to call the Crown Princess “Daisy” instead of Margareta.

Crown Princess Margareta died at the age of just 38 in 1920. Therefore, when a new Margrethe came to the world in Denmark in 1940, many still remembered the first Margareta, that the future queen was named after. That is why people started calling the little Danish princess “Daisy” while she was a child. Then this became a nickname that has settled and it’s been used by the Queen and her family and friends ever since.

The Danish Queen’s nickname is so well established that on several occasions she has also signed documents and letters with the name “Daisy”. She did this in a personal letter to the Norwegian royal couple after the terror attack that took place in Norway in 2011. The entire younger part of Europe`s royals including Crown Prince Haakon, Crown Princess Victoria and their family`s calls Queen Margrethe “aunt Daisy”.