Queen Margrethe of Denmark’s sister, Benedikte, Princess of Denmark and Sayn-Wittgenstein-Berleburg have hired a new court lady. The Princess`s new court lady is Anne Dorthe Luel. This was stated in a press release from the Danish royal court that was published on Tuesday.

Luel will start her new job 1 June this year and replaces court lady Kristina Treschow who has had the job the past 12 years. Kristina Treschow, who is also a knight of the royal order of the Dannebrog, has chosen to resign at her own request. 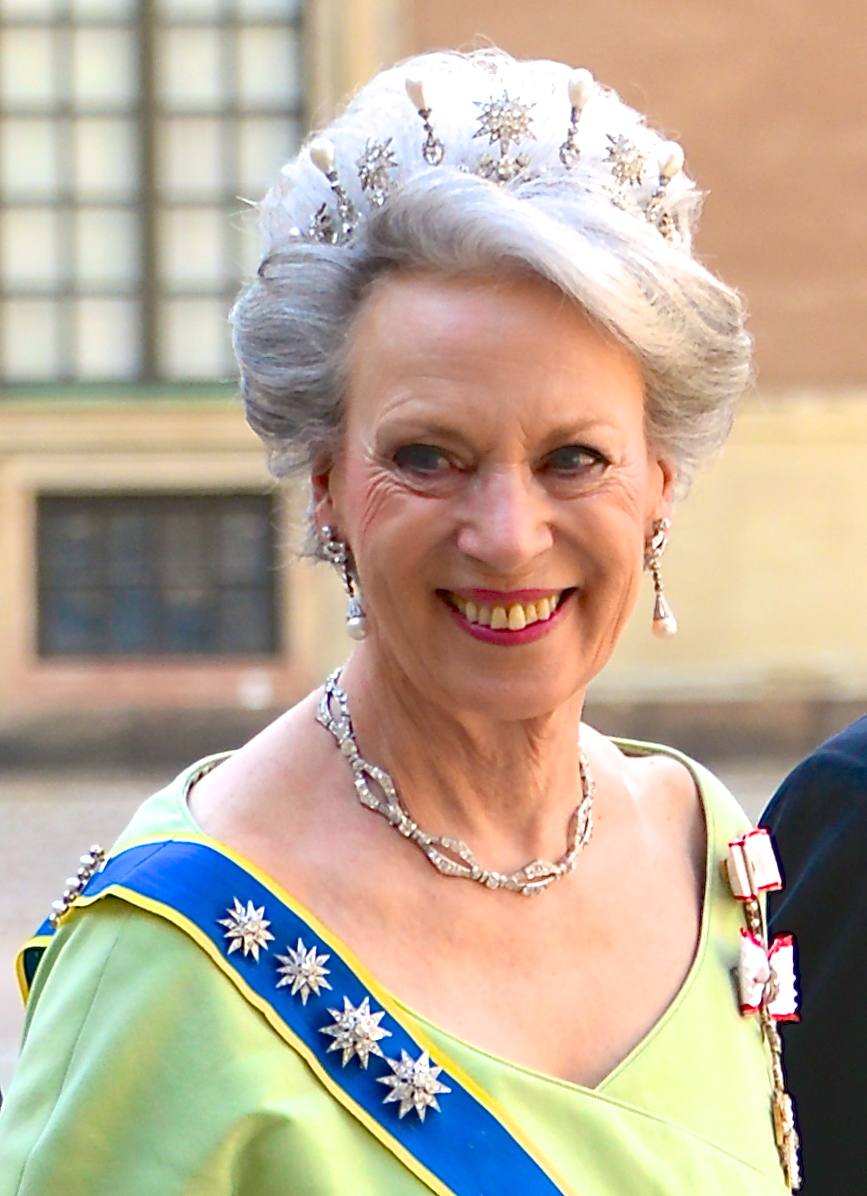 The new court lady, Anne Dorthe Luel, is educated in management and has been managing director of the hotel industry in both Denmark, Sweden and the UK. From 2008, Anne Dorthe Luel has been a board member of the Nordic travel agency DMC and has been a guest lecturer and lecturer at Örebro University in Sweden as well as Copenhagen Business School and the University of Southern Denmark.

A court lady is a woman who assists and accompanies a queen, princess or other nobility in connection with public duties. The court lady is often from a noble family of lower rank than the family she works for. A court lady`s duties may vary from position to position. In the case of Princess Benedikte, she also has a personal secretary in addition to the court lady.

Princess Benedikte, was born 29 April 1944 at Amalienborg Castle in Copenhagen and is the daughter of King Frederik IX and Queen Ingrid of Denmark, and is the sister of Queen Margrethe II and Queen Anne Marie of Greece. She was married at the castle of Fredensborg on 3 February 1968 with Prince Richard zu Sayn-Wittgenstein-Berleburg, who was the head of the Sayn-Wittgenstein-Berleburg quay. He died 13 March 2017.

Last weekend, Princess Benedikte was with her sister on an official visit to Kolding to celebrate the 750th anniversary of the city. Although the princess is also a German princess, she has regular assignments on behalf of the Danish royal family.