Prince Nikolai of Denmark moves back to Copenhagen from Paris 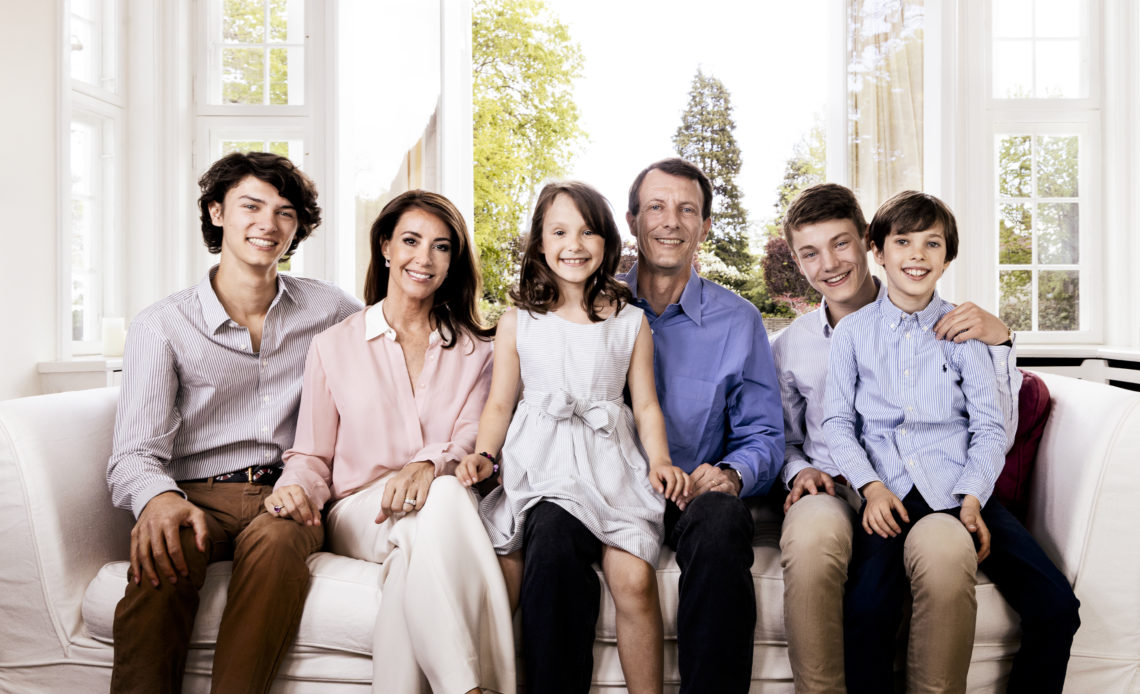 For the past six months, Prince Nikolai of Denmark has been on a study stay in Paris with his girlfriend, Benedikte Thoustrup. Prince Nikolai is the eldsted son of Prince Joachim and his former wife Countess Alexandra. He is the eldest grandson of Her Majesty Queen Margrethe of Denmark.

After studying for a semester in Paris, Prince Nikolai is now on his way home to Denmark. His mother’s press secretary has said in a comment to Danish press that: “Prince Nikolai moves home to Denmark at the end of January, as has always been the plan and then continues with his studies at Copenhagen Business School. The prince’s girlfriend, Benedikte Thoustrup, comes home at the same time as him”.

It was officially confirmed by the Danish Royal House’s Head of Communications on 10 October 2018, that Prince Nikolai of Denmark had given up his two-year military training at the Royal Danish Army’s Sergeant School. He would become a Lieutenant of the Reserve had he concluded his training with the military. Prince Nikolai left the military at his own wishes and had the full support of his parents. According to a statement issued by Countess Alexandra’s Private Secretary, Prince Nikolai left his military education, not because of the people there or training itself, but because he felt that it was not right for him to have a career in the military.

In addition to his studies, Prince Nikolai enjoys success as a model and most recently took part in a show for the Danish brand “Rains” during the fashion week in Paris and is right now on the cover of a major fashion magazine.