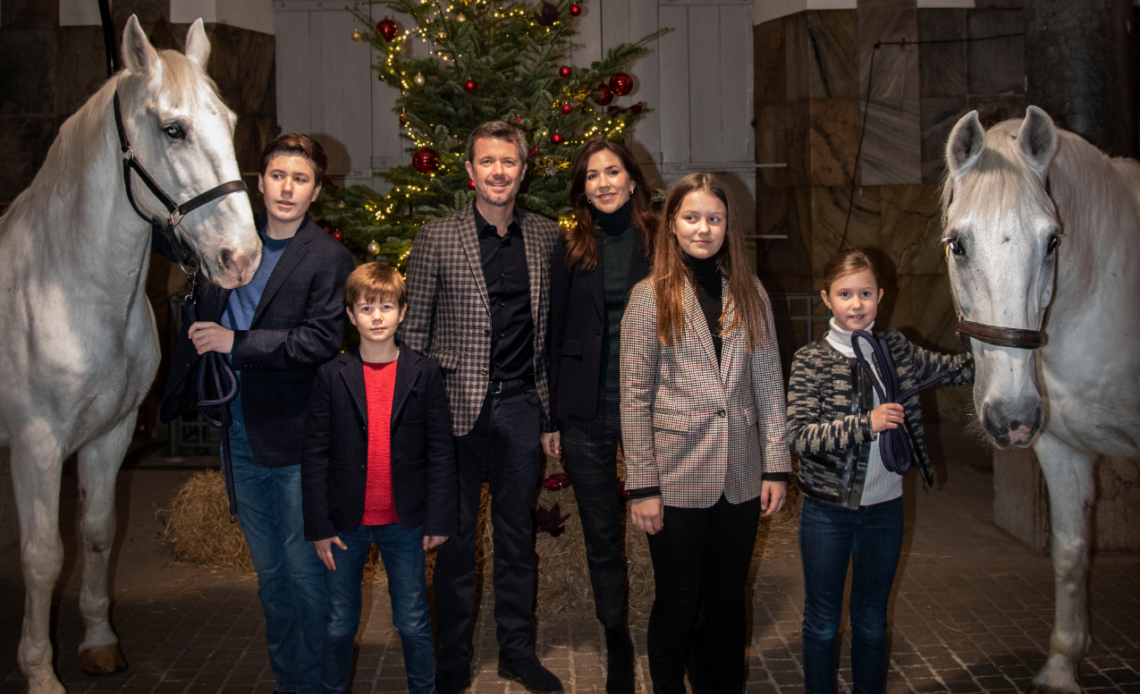 The Danish Royal Family has revealed their Christmas plans for this year.

The royals will gather at Marselisborg Palace in Aarhus from 20 December. Queen Margrethe will be joined by Crown Prince Frederik, Crown Princess Mary and their four children: Prince Christian, Princess Isabella, Prince Vincent and Princess Josephine, on Christmas Eve.

Queen Margrethe’s younger son, Prince Joachim, will remain in France to celebrate the holidays with his wife, Princess Marie and their two children, Prince Henrik and Princess Athena. They will be joined by French-born Marie’s family for the festivities.

Prince Nikolai and Prince Felix, Joachim’s elder children by his first wife, Countess Alexandra, will spend Christmas with their mother.

Last year, Prince Joachim and his family spent the holidays with Queen Margrethe at Marselisborg Palace. Plans were originally in place for Queen Margrethe to mark the festive season at Schackenborg Palace, but the global health crisis forced a change in plans. The Crown Prince Family celebrated Christmas at Frederik VIII’s Palace at Amalienborg last year.

Marselisborg Palace is Queen Margrethe’s summer residence and was a gift to the Queen by her father, King Frederick IX, in 1967. The royals typically celebrate Easter and Christmas at the palace.

While Queen Margrethe is in residence for Christmas, there will be an official Changing of the Guard each day at noon.