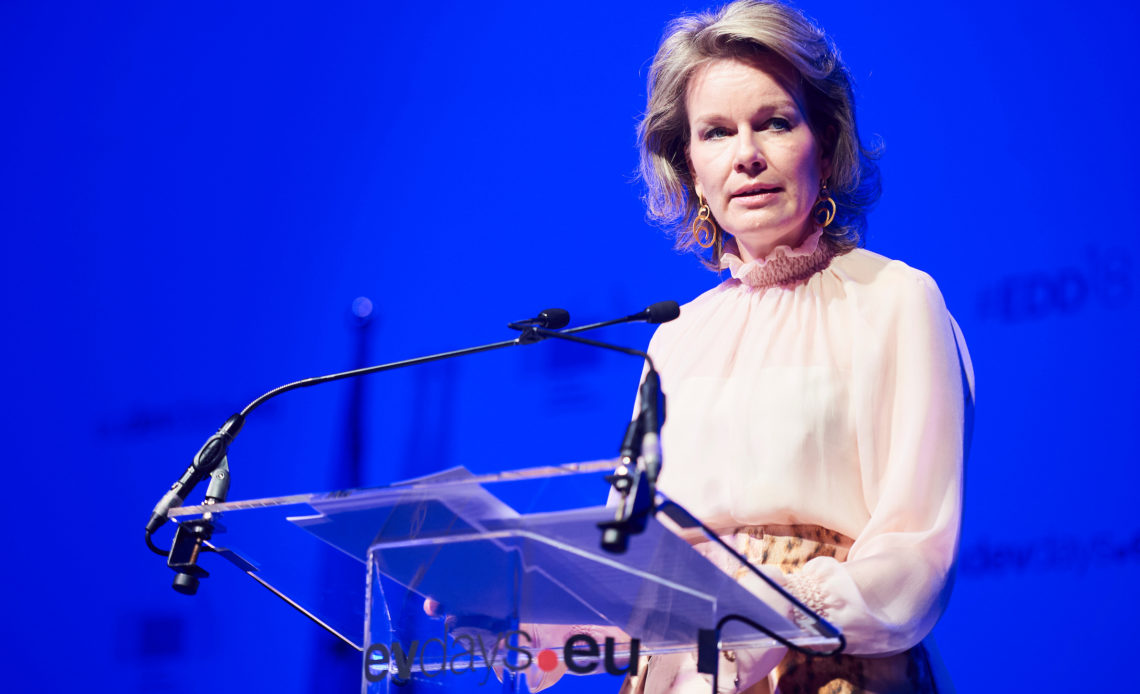 Focusing on vulnerable young people in Belgium is the main goal of the Queen Mathilde Fund, which was created from the donations received as gifts for the wedding of the King (then Prince Philippe) and Queen Mathilde (then known as Mathilde d’Udekem d’Acoz).

The Fund is managed by the King Baudouin Foundation and “supports exceptional initiatives in Belgium, which are undertaken by young people for young people” with a special focus on those that work with the most vulnerable in society.

Since 2016, the Fund’s theme has been Music Connects, using music-based projects to help young people in Belgium better their lives. The charity’s website states that they believe “music as a universal language transcends social frontiers and facilitates the creation of ties between children and young people from very different backgrounds.”

As part of Music Connects, The Queen Mathilde Fund has provided three types of support: financial donations for projects, support to help in self-evaluation, and a monetary award from the Queen Mathilde Prize.

Through an annual call for projects, the Fund has supported “sustainable projects that give music a central role and offer an opportunity to children from 0 to 25 years-old from different backgrounds to meet, get involved, feel empowered, create together, discover their talents, persevere and feel good.”

According to the charity, 54 projects have been selected by an independent jury since 2017, and each of them received financial support of up to €9,000.

In addition, each of the organisations selected receives support from the Fund to help carry out a self-evaluation of their impact on the young people helped. “Such skills enhancement enables the organisation to continue its work beyond the period during which the project is supported,” the Fund reported.

Finally, the Queen Mathilde Prize has been awarded since 2001 to support initiatives that help socially vulnerable young people in Belgium. A jury of young people helps to choose the winner of the prize from the projects supported, with the €10,000 award presented by Queen Mathilde at a ceremony held at the Royal Palace in Brussels.

The 2019 Queen Mathilde Prize was given to the Muzass association in Lint for its project “The Muzass inclusive musical workshops: giving opportunities to children and young people – whether they have a disability or not – to meet up, make music, work together and build bridges.”