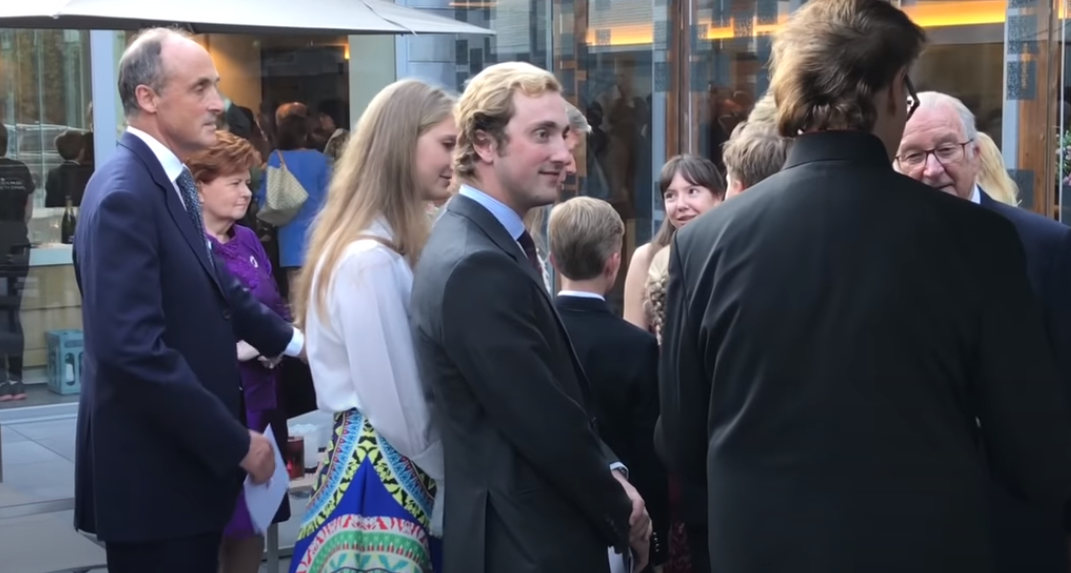 Prince Joachim’s parents have said they won’t be discussing the row surrounding their son after he was diagnosed with coronavirus during a trip to Spain. Princess Astrid of Belgium, Joachim’s mother, told press that she had no comment on the controversy which began this weekend after it was confirmed the prince had been at a party in Cordoba, breaking rules in place to stop the spread of the virus.

Astrid was speaking as she and her husband, Archduke Lorenz of Austria-Este, reopened one of Belgium’s most famous tourist attractions. The Atomium has been closed since March because of coronavirus restrictions. Wearing face masks and practising social distancing, the princess officially restarted the visitor season at the landmark.

During her visit to the Atomium, Princess Astrid was asked about her son. She told reporters that twenty eight year old Joachim was getting better but added there would be no further comment on the situation. Belgium’s Prime Minister, Sophie Wilmes, was also at the reopening. Asked about the controversy, she said simply ”case closed”.

Joachim, a nephew of Belgium’s King Philippe, was diagnosed with coronavirus last week. He had travelled to Cordoba via Madrid on May 24th and was one of 27 people at the party in the Andalusian city that same day. His diagnosis was made shortly afterwards. The region currently bans more than 15 people meeting as part of its coronavirus restrictions.

The prince later apologised. In a statement, he said“I apologise for not respecting all quarantine measures during my trip. In these difficult times, I did not want to offend anyone. I deeply regret my actions and will accept the consequences. Joachim from Belgium.”

The prince could face a fine in Spain for breaking regulations.