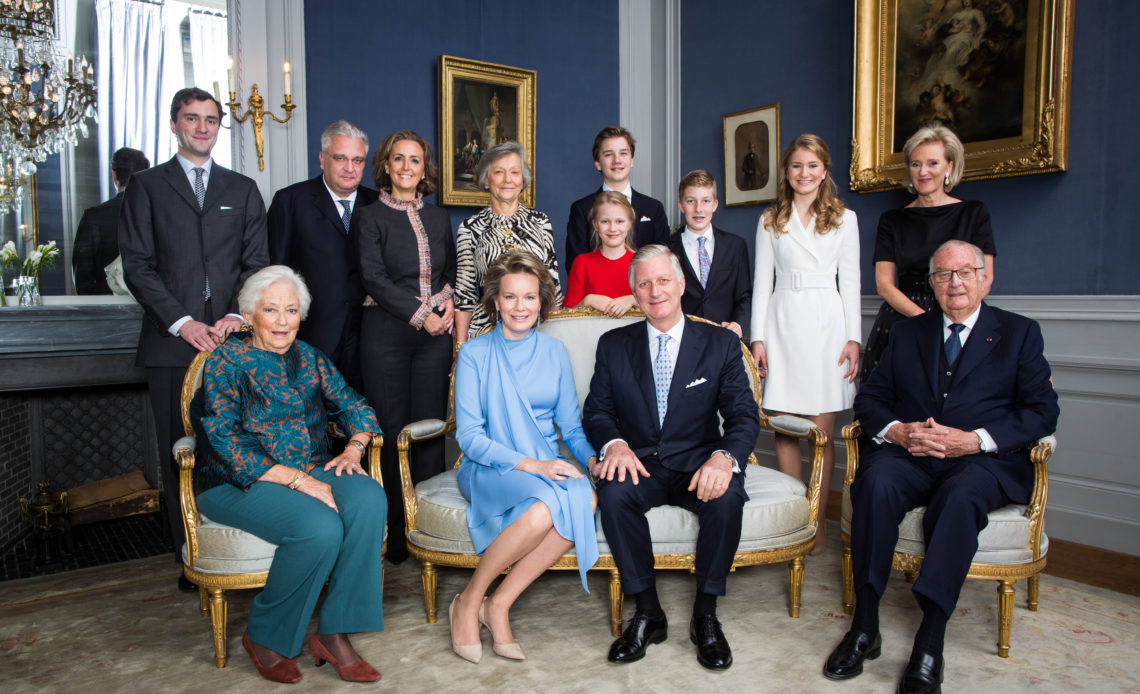 The service is held every year on the 15th of November in the main church in Brussels to celebrate King’s Day.

The holiday falls on St Leopold’s Day, Leopold being the name of three Belgian Kings, including the first two following the creation of the Kingdom of Belgium.

Between 1944 and 1950, because the country had a Prince Regent, the holiday temporarily changed its name to Dynasty Day. This denomination is still used today, but it is wrong, as is noted in a 1953 circular letter from the Belgian Interior Ministry.

Until 2000, the church service was the only event held to celebrate the day; since the dawn of the new millennium, however, a session of homages in the Nation Palace has been added to stoke a better balance between religion and secularity within the state.

The King and Queen never attend this event, but this year King Albert and Queen Paola made it, as they no longer serve as the head of state and his consort.

The theme for the year’s reception was “100 years of women in Belgian politics,” and the event was organised by the House of Representatives, the Senate and the Federal Government.

The day also represents the Germanophone Community of Belgium’s holiday, as well as a bank holiday for most government employees in the country.