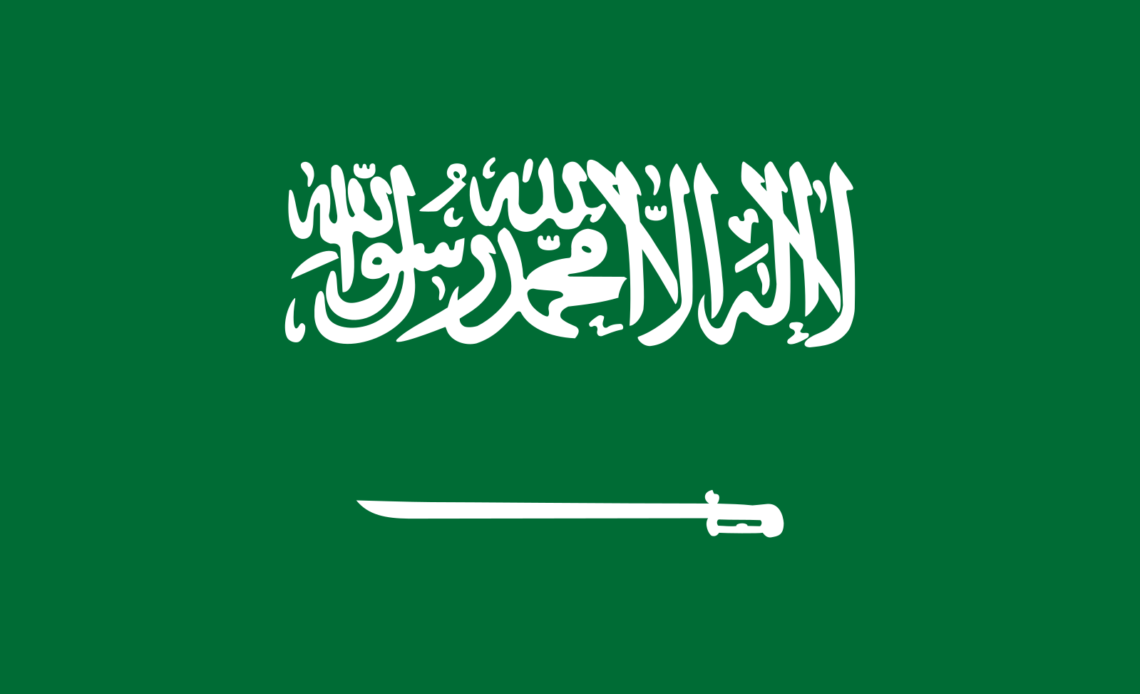 A Saudi Prince has been named Minister of Foreign Affairs for the Kingdom of Saudi Arabia by King Salman via Royal Decree. This was part of a parital cabinet reshuffle taking place to help improve the kingdom’s image after the death of Saudi dissident journalist Jamal Khashoggi.

The young 44-year-old royal, Prince Faisal bin Farhan Al Saud, assumed his post on 23 October 2019. He replaces Ibrahim al-Assaf who will retain his position as a minister of state. al-Assaf had only held the position since December 2018 when he took over for Adel al-Jubeir.

He was born in Germany and educated in the United States and has previously served as a special advisor in the Washington D.C. Embassy. The Prince has also served as Ambassador to Germany in the past and been an advisor on the Royal Court of King Salman.

According to the World Economic Forum, the Prince is the “Chairman of the Board, Al Salam Aerospace Industries, a Riyadh-based joint venture with Boeing.”

King Salman, 83, has been on the Saudi throne since 23 January 2015 after the death of his brother King Abdullah. His son, Crown Prince Mohammad bin Salman has been the heir to the throne since 21 June 2017.