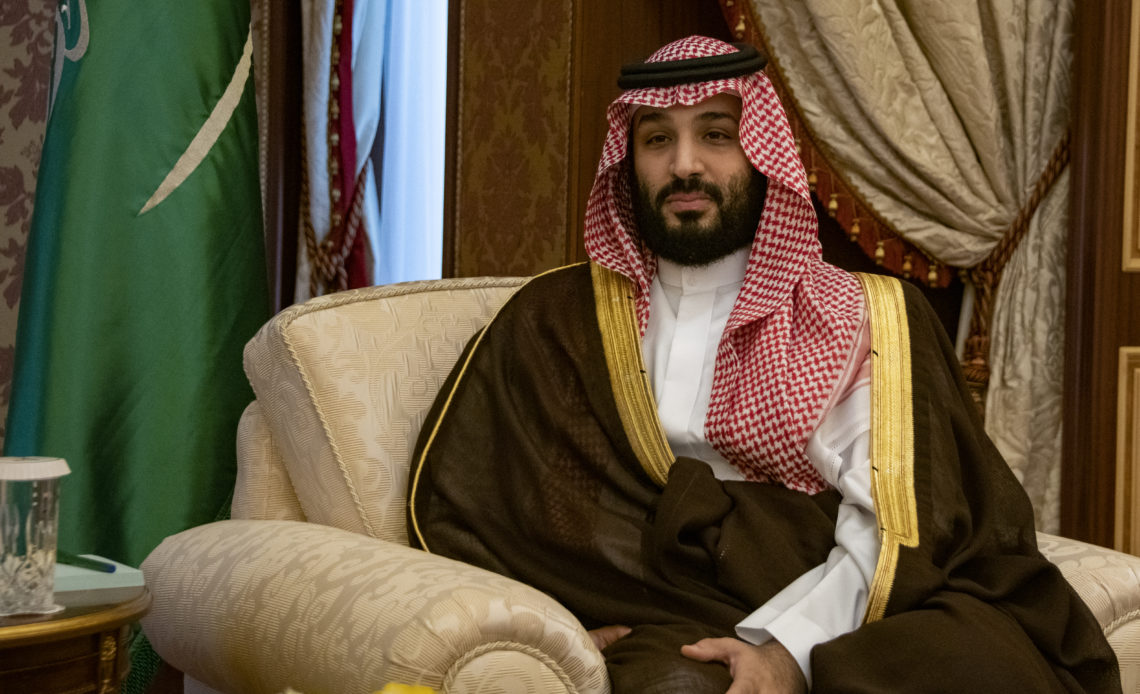 US Secretary of State/Public Domain

Netflix removed an episode of Patriot Act with Hasan Minhaj that was especially critical of both Crown Prince Mohammed bin Salman and the murder of journalist Jamal Khashoggi and military action in Yemen which is led by Saudi Arabia.

The episode was pulled from Saudi Arabia’s Netflix but is still available in other countries worldwide and can be found on YouTube in Saudi Arabia. In the episode, Minhaj said the following about Crown Prince Mohammed bin Salman: “It blows my mind that it took the killing of a Washington Post journalist for everyone to go: ‘Oh I guess he’s not really a reformer.’”

Netflix issued a statement following the episode’s removal saying that “We strongly support artistic freedom worldwide and removed this episode only in Saudi Arabia after we received a valid legal request – and to comply with local law.”

Saudi Arabia’s Communications and Information Technology Commission sent the request to have the episode removed based on the country’s cybercrime law, which implies that “production, preparation, transmission, or storage of material impinging on public order, religious values, public morals, and privacy, through the information network or computers” is illegal, and can be punished by up to five years in prison and a fine not exceeding three million riyals (£633,219.40).

Samah Hadid, the campaigns director for Amnesty Middle East, told Yahoo! that “Saudi Arabia’s censorship of Netflix…is further proof of a relentless crackdown on freedom of expression in the kingdom.

“By bowing to the Saudi Arabian authorities’ demands, Netflix is in danger of facilitating the kingdom’s zero-tolerance policy on freedom of expression and assisting the authorities in denying people’s right to freely access information.”

Hasan Minhaj responded to the episode’s removal on Twitter: “Clearly, the best way to stop people from watching something is to ban it, make it trend online, and then leave it up on YouTube. Let’s not forget that the world’s largest humanitarian crisis is happening in Yemen right now.”

Minhaj also included a link to donate to the International Rescue Committee’s efforts in Yemen.