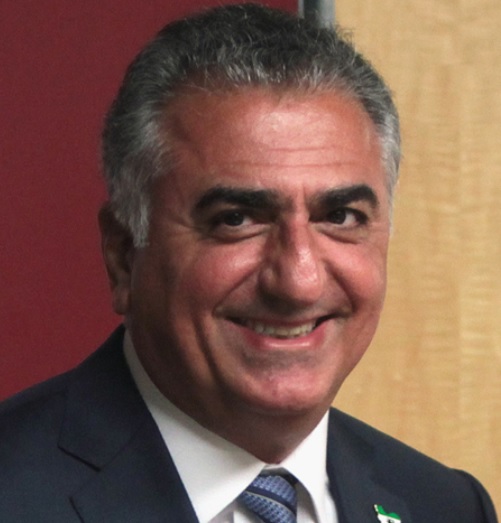 His Royal Highness says: “Navid was a son to all of us, a brother to all of us, a friend and neighbour to all of us and a companion to all those Iranians who took to the streets, filled with passion. To Navid’s mother and family, you are not alone. I also lost a son today. Anyone whose heart beats for Iran and its liberation is mourning Navid.”

Navid Afkari was executed on Saturday night with the sentence confirmed to the news agencies,, Reuters and AP by the Iranian authorities. Navid Afkari was accused of murdering a security guard during anti-government protests in 2018. He said he had been forced to confess under torture. International pleas had been made to stop the execution of Navid Afkari. US President Donald Trump showed his support to Afkari when he asked the Iranian authorities to release the Iranian on his Twitter account saying his only act was to protest against the Iranian government.

His Imperial Highness Prince Reza Pahlavi continues: “The regime’s leaders should know that with the murder and secret burial of this innocent youth and by denying his mother a final farewell, they have invited the protest of the nation which will not cease. Each buried Navid will sprout thousands of Navid’ in each corner of this land.”

Since 2018, there have been widespread protests against the regime. Many have taken to the streets of Iran. Monarchist parties and organisations are strictly prohibited by the government of the Islamic Republic of Iran, and monarchists and their sympathisers are subject to imprisonment if discovered.