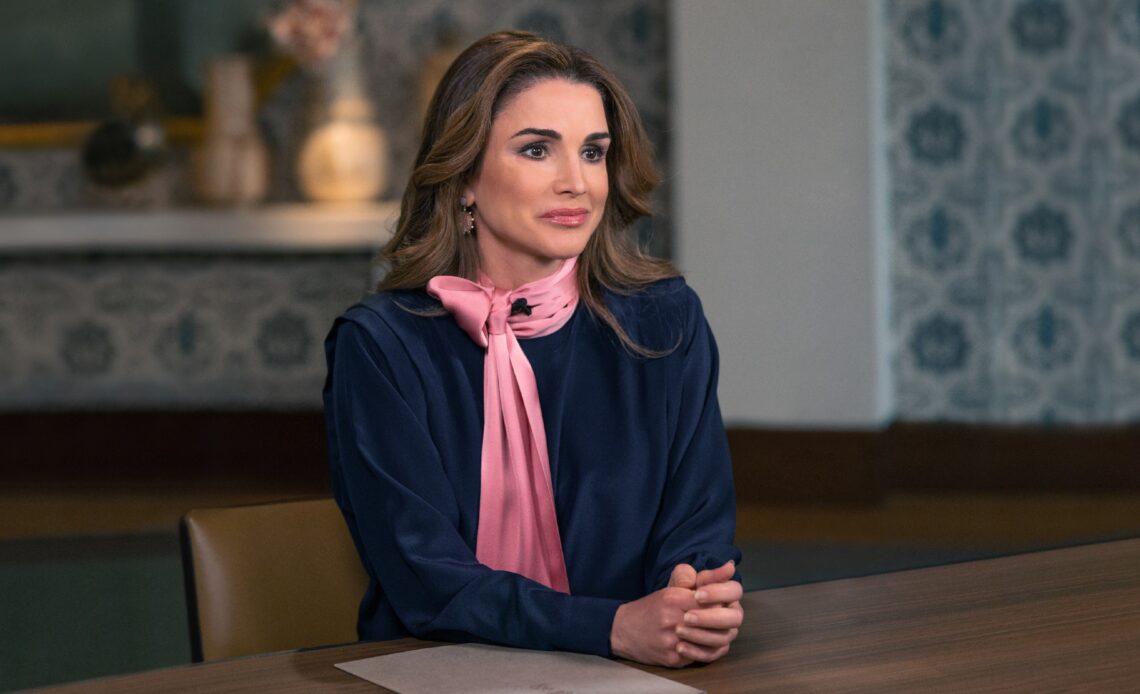 Queen Rania of Jordan has called for optimism on the climate crisis in a virtual foreign policy climate summit.

The Queen spoke to climate leaders through a pre-recorded video at Foreign Policy Virtual Climate Summit.

Queen Rania said there is an “alarming threat” to the planet caused by accelerating global warming. She stressed the need for an “urgent optimism” to inspire people “as the spark that ignites collective action and drives transformation.”

She spoke about her worry about feedback loops that cause global warming to accelerate, including atmospheric methane levels. The Queen said: “But there’s another kind of feedback loop that also deserves our attention—one that I believe will make or break our climate future. They’re not chemical or physical. They’re in our heads and in our hearts. These feedback loops are human.”

She praised young people for their passion for the environment. The Queen added: “If people don’t believe anything can be done, it’s easy to simply do nothing. Paralysis makes our problems worse, which leads to even greater despair. But here’s the good news. We’re not there yet.”

Queen Rania later spoke about her role on the Earthshot Prize council. She said: “When we’re determined to succeed, that’s when game-changing creativity kicks in… You see that spirit in every one of the other Earthshot finalists and winners. Relative to the scale of the problem, their efforts may be small. But that doesn’t stop them because they, like you, see themselves as part of a generational project.”

The Queen concluded by praising those who have dedicated themselves to battling climate change.

“By making a difference in whatever way they can, they aim to inspire others to act,” she said. “In this way, climate leaders like these are creating a feedback loop we can celebrate. One that runs on urgent optimism, a sense of possibility, and the faith that, together, we can make things better – which is why we have to try,” she said.