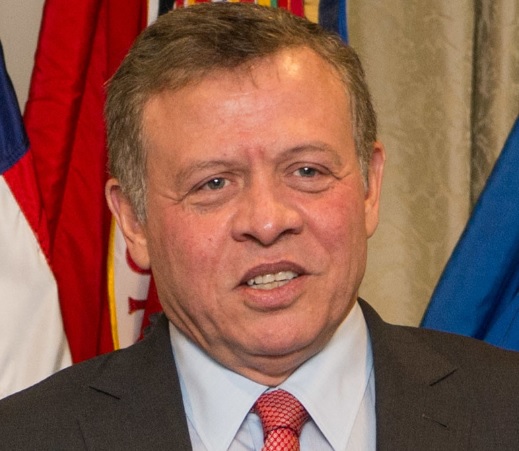 The Kingdom of Jordan and the Kingdom of Norway have developed close ties in the recent decades and the two royal families have visited each other many times.

King Abdullah of Jordan is now on a visit to Norway which began on March 13th 2022.

On March 14th 2022, the visit will continue with a meeting between King Abdullah and King Harald, Queen Sonja, Crown Prince Haakon and Crown Princess Mette Marit. The Kings of Norway and Jordan will hold an audience before joining the others for lunch at the royal palace in Oslo. King Abdullah II of Jordan will also visit the Norwegian parliament.

During the state visit in 2020, Queen Sonja said: “Jordan has a strange, haunting beauty and a sense of timelessness. Dotted with the ruins of empires once great, it is the last resort of yesterday in the world of tomorrow.”