Jordan’s former Queen dies at the age of 89 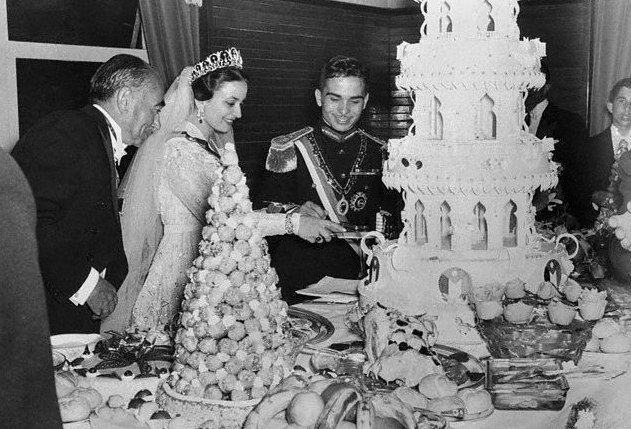 Jordan’s former Queen, Dina bint Abdul-Hamid, died in the early hours of Wednesday morning at the age of 89.

Dina was the first wife of the late King Hussein and like many children of Arab aristocratic families, she was sent to a boarding school in England. She later obtained a degree in English literature from Cambridge University as well as a post-graduate diploma in social science from Bedford College. Dina returned to Cairo to teach literature and philosophy at Cairo University. In 1952, while on a trip to London, she met King Hussein of Jordan who was studying there.

They were only married for two years between 1955-1957 and had one child together – Princess Alia Bint Al-Hussein. Dina gave up her teaching career in Cairo and started a new life at the Royal Jordanian court where her mother-in-law ruled with an iron fist. The marriage was full of discord from the beginning. Hussein believed that his wife should have no political role, while the well-educated Dina found this very stifling.

The couple divorced in 1957 and Dina was given the title and rank of a Princess of Jordan. She lived a quiet life in Jordan and she remarried in 1970 to Lieutenant-Colonel Asad Sulayman Abd al-Qadir, a high-ranking official in the Palestine Liberation Organization (PLO). When he was imprisoned by the Israelis in 1982, Dina negotiated his return via a prisoner exchange.

King Hussein married three more times (Princess Muna Al-Hussein – the mother of the current King of Jordan, Queen Alia and Queen Noor) and had 11 children. He passed away in 1999.

The former Queen has already been laid to rest, as is customary with Muslim funerals where the deceased are buried within 24 hours of their death.