Elizabeth at 95: The Invincible Queen on True Royalty 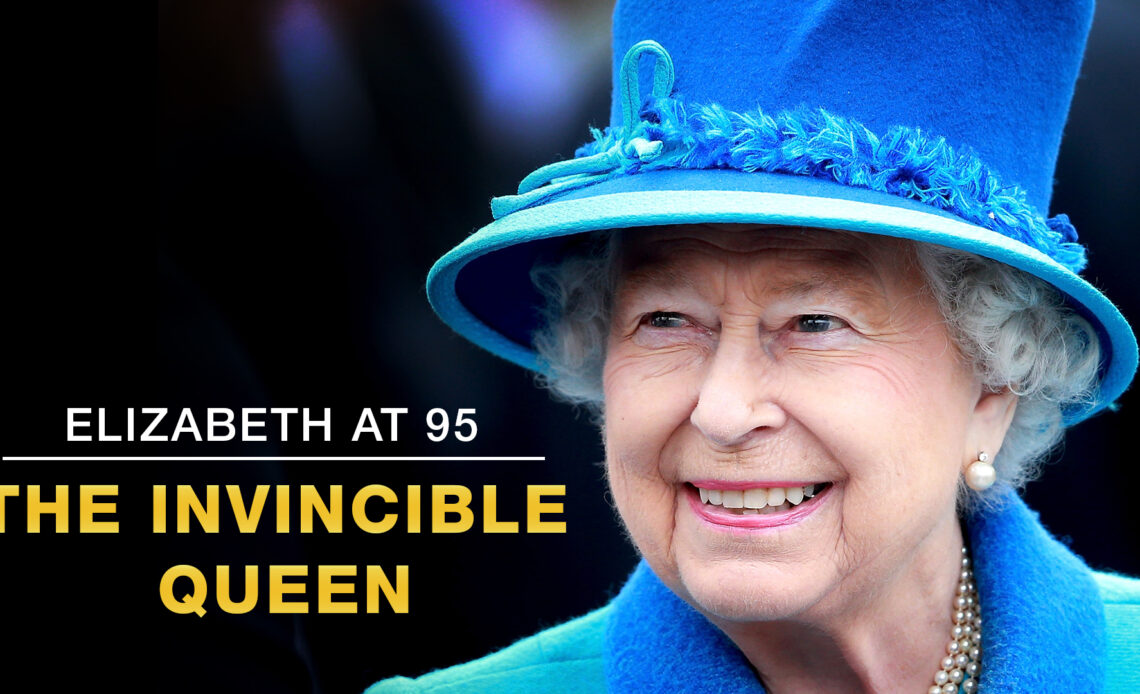 She’s the UK’s longest-reigning monarch, and in just over three years, Queen Elizabeth II will be the longest-reigning monarch in history after surpassing King Louis XIV of France. This year, she celebrated her 95th birthday while in mourning for her beloved husband, the late Duke of Edinburgh, who died just a few weeks before her birthday.

Our partners at True Royalty are taking a look at The Queen and how she and the Duke of Edinburgh turned the Royal Family into one of the most well-known and most popular brands. True Royalty commissioned research by Statista and found that Her Majesty’s brand is larger than Oprah, Kim Kardashian and even former President and First Lady Barack and Michelle Obama. She has become the world’s fifth-biggest “corporate brand”, coming in ahead of Nike, Coca Cola and Microsoft.

The programme “Elizabeth at 95: The Invincible Queen” discusses how The Queen is the CEO of “the Firm” and analyses the Palace’s business operations – how they use their influence and protect their brand. “Elizabeth at 95: The Invincible Queen” contains insight from business leaders, government ministers, financial experts, historians and royal insiders.

The brand and business experts estimate that The Queen’s personal brand is worth $50 billion while the Royal Family’s is estimated at $100 billion.

It also touches on how The Queen and Royal Family responded to the Duke and Duchess of Sussex’s Oprah interview earlier this year with Alastair Campbell, the former director of communications for Prime Minister Tony Blair, saying: “That 300-word statement was pitch-perfect, for what she was trying to do. ‘Recollections may vary’ was brilliant.” Campbell helped coordinate the Royal Family’s response to Diana, Princess of Wales’s tragic 1997 death in a Paris car crash.

The scandal surrounding Prince Andrew and his friendship with paedophile Jeffrey Epstein is also discussed. Historian Kate Williams said: “This was really bad for the royal brand. And very hard for The Queen because you are both running a business, and you’re running a family. By telling someone to step back, you are really firing someone.”

All the exclusive research and insight into how the Firm is run is available now on True Royalty.