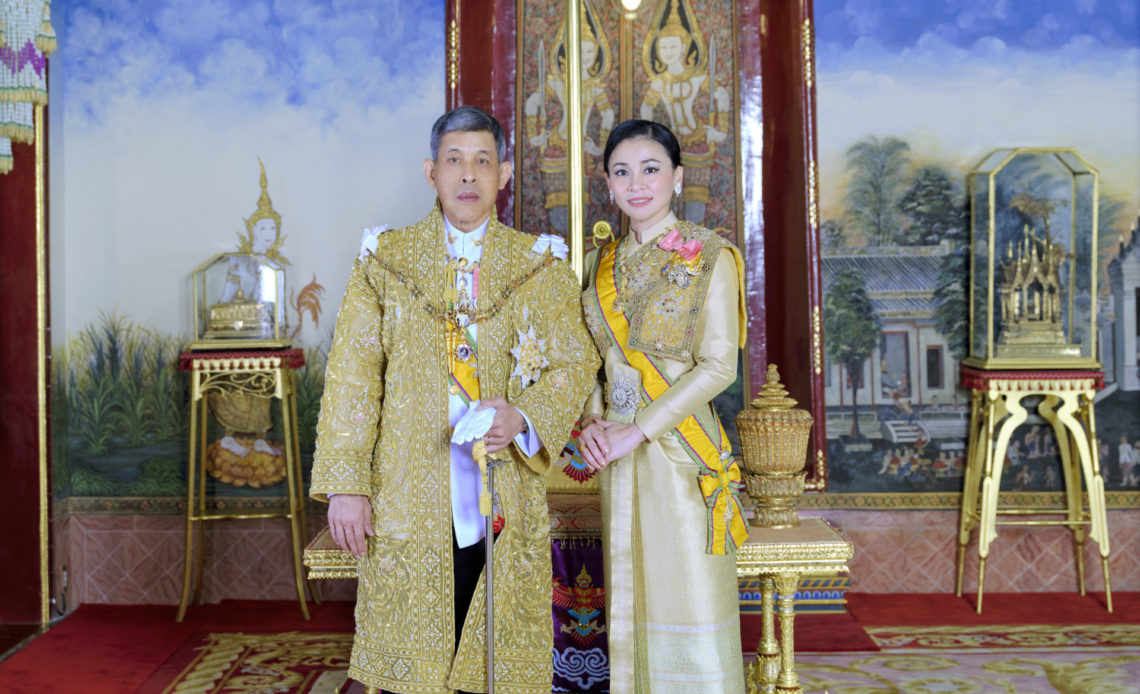 In Thailand, people can be sentenced from three to 15 years for insulting or defaming the Thai king, queen, heirs or regent. Now the United Nations Office of the High Commissioner for Human Rights (OHCHR) has asked the Thai government to change the law.

Known as lese majeste law, it has been implemented on 35 people, the youngest being 16 years of age, in recent weeks.

Protests in Thailand began in July. The protesters are asking for accountability reforms to King Maha Vajiralongkorn’s power, including less control over royal finances and the army. They also want the removal of Prime Minister Prayuth Chan-ocha and a new constitution. The UN feels charging people with the lese majeste law, is punishing the protestors freedom of expression.

UN spokesperson, Ravina Shamdasani, issued this statement: ““We call on the Government of Thailand to stop the repeated use of such serious criminal charges against individuals for exercising their rights to freedom of expression and peaceful assembly.”

Prime Minister Prayuth refuses to resign and says that all Thai laws will be used against the protests. The Royal Palace has issued no formal statement. However during a walkabout in November, the Thai King was asked about the protests and he said is Thailand is a “land of compromise.”