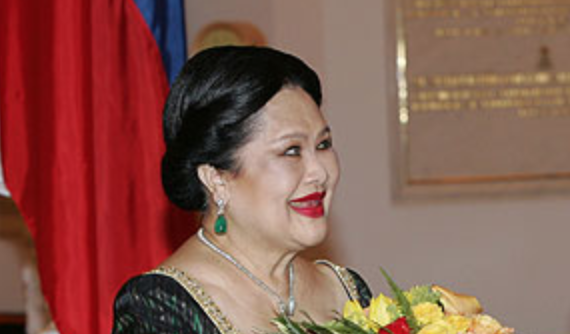 Thailand’s Queen Mother, Sirikit, will celebrate her 88th birthday on 12 August, and to mark the occasion, an elaborate display of colourful orchids has been put on display.

More than 880,000 from nine genera across the country are on display for the “Paradise Of Siam 2020” event, which was created in coordination with the Department of Agriculture, the Ministry of Natural Resources and Environment and the Royal Horticultural Society of Thailand to celebrate the Queen Mother.

The display is located at Bangkok’s Siam Paragon, one of the largest shopping malls in Thailand. Plants will be available for sale there to help farmers who have been impacted by COVID-19.

An orchid display is placed each year to honour Sirikit. It has been in existence for close to a decade and has been billed as one of Thailand’s largest orchid exhibits.

Thailand’s Queen Mother suffered a stroke in 2012 and has stayed mostly out of the public eye since. Her birthday is a national holiday and is also celebrated as Mother’s Day. The Thai people wear blue throughout the month of August to honour her.

Sirikit is the mother of Thailand’s reigning monarch, King Vajiralongkorn (or Rama X). The King has been on the throne since the death of his father, King Bhumibol Adulyadej (Rama IX), in 2016.