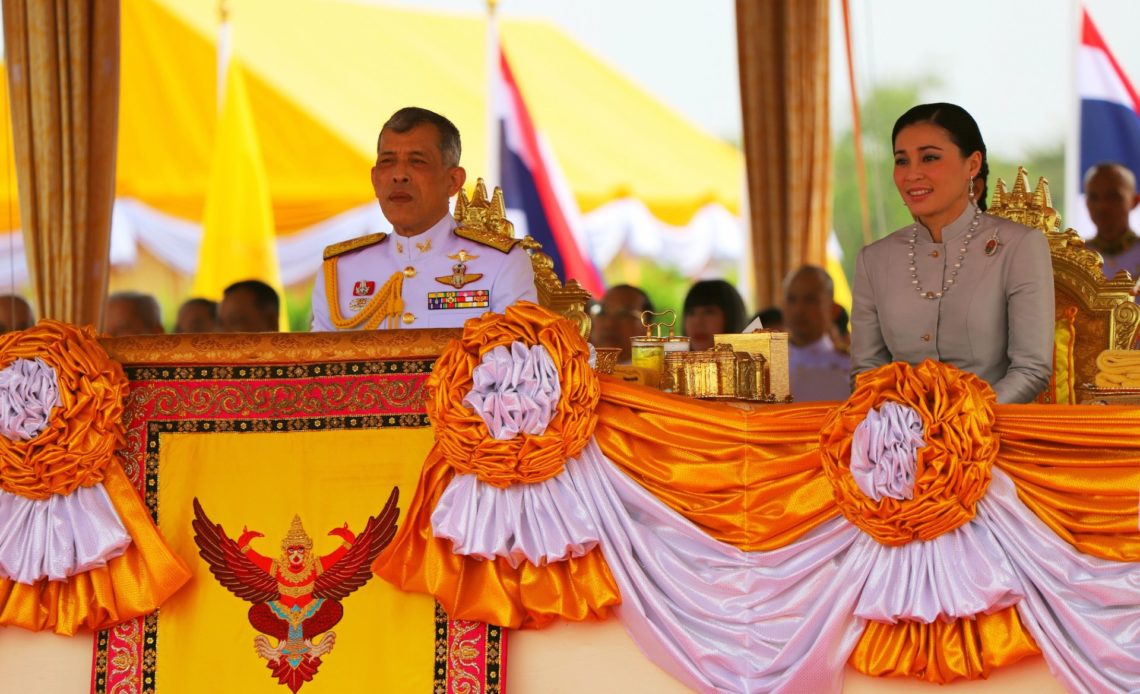 In what seems to be a continuing purge, the King of Thailand, Rama X, has fired four more officials this time for “extremely evil misconduct” and “adultery,” as well as being “lax” in their duties.

The Royal Palace announced their firing due to a violation of a code of conduct for courtiers. Two of those fired were bedroom guards while the other two were military officers.

The announcement from the Royal Palace added that the four lost all their ranks and titles.

The King also stripped his consort, Sineenat Wongvajirapakdi, of all her military ranks and titles for being “disloyal” last week. The former consort allegedly opposed the King installing his wife, Suthida, as Queen, stating that it should have been her instead.

According to the Royal Place, Sineenat “did not understand Royal Palace’s custom and traditions, showed disobedience to the King and Queen, and exploited her title by giving commands and claiming the king had told her to do so on his behalf.”

Rama X took over the throne after the death of his beloved father, King Rama IX in 2016. His father’s death caused widespread mourning throughout Thailand, and he was cremated in an elaborate ceremony a year later.

Thailand has strict lèse majesté laws that criminalise defaming, insulting or threatening the King and members of the Royal Family. People can be punished up to 15 years in prison if convicted.