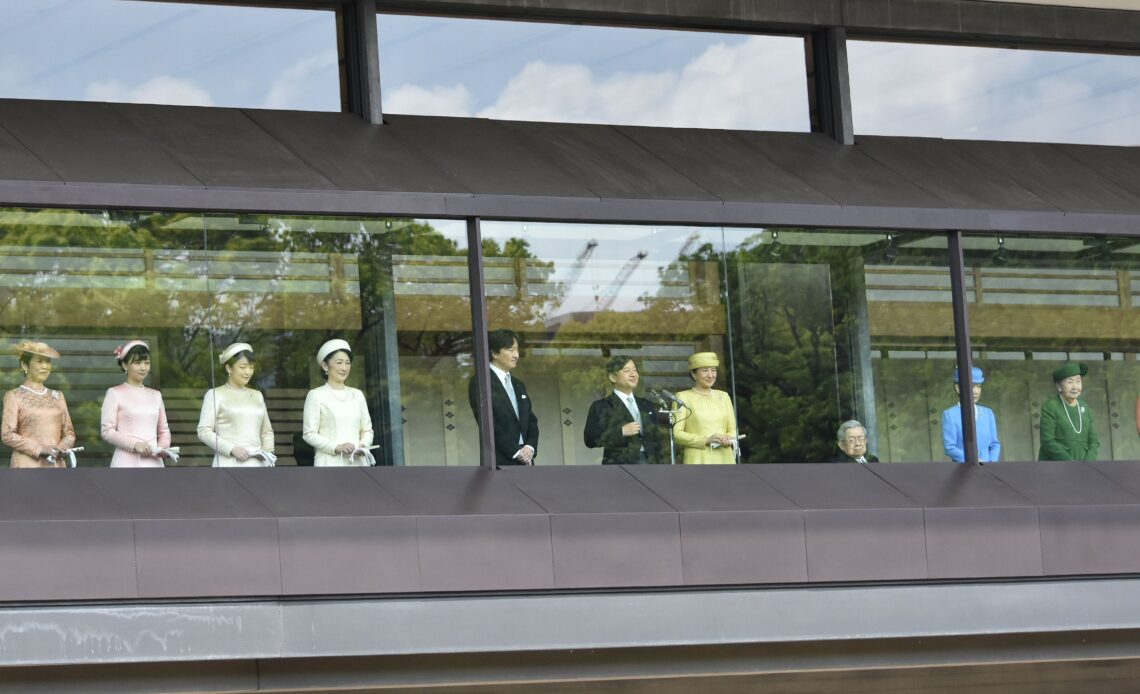 The Imperial Family of Japan has joined the nation in observing a minute of silence to commemorate the 11th anniversary of the 2011 earthquake.

At 2:46pm local time on 11 March 2011, Japan was struck by a 9.1 magnitude earthquake, that triggered a tsunami wave. The sequence of events became known as the Great East Japan Earthquake.

Japan has always been an earthquake-prone nation, as it sits on the so-called Ring of Fire, a circle of active underwater volcanoes, that cause frequent tremors. However, the magnitude is generally attested around the 7 on average on the Richter scale.

The island nation has always been one of the leaders around the world in constructions with earthquake proofing and innovative solutions in the field. However, nothing was ready for such a strong tremor.

The earthquake triggered a series of tsunami waves that, at 15 metres high on their lowest point, dwarfed the protective seawalls that only measured six metres.

The loss of power that followed the earthquake, coupled with the destruction of the backup generators caused by the tsunami wave, caused one of the greatest nuclear accidents in history at the Daichi power plant, on the coast of Northern Japan.

The result of that natural catastrophe was close to 20,000 deaths (19747 in a 2021 official report) and many more injuries and missing people. There are also a large number of people that were displaced and are still not allowed back into their homes because of the risk of radiation poisoning in the area around the nuclear power plant.

Japan’s Imperial Family has always taken part in commemoration of the Great East Japan Earthquake; the Emperor and Empress Emeriti have visited the affected areas numerous times since the events, and the new Emperor and Empress took part in the memorial service for the 10th anniversary, bowing in front of the memorial for the victims of the disaster in Tokyo.