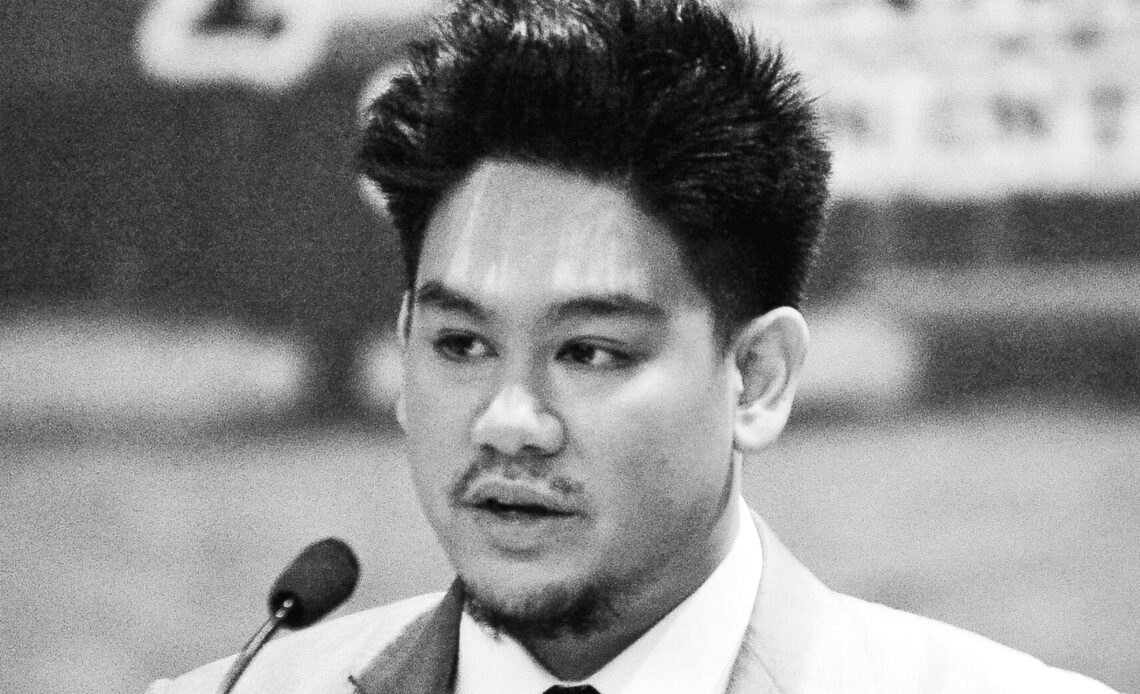 Brunei’s Prince Abdul Azim has died at the age of 38 after a long illness. He was the son of the Sultan of Brunei, Hassanal Bolkiah, and his second wife, Puan Hajah Mariam.

Prince Abdul Azim reportedly had liver cancer and was fourth in line to Brunei’s throne when he died. He was the second son of Brunei’s ruler and had 11 siblings (of which only three were full siblings while the others were half-siblings through his father’s other wives).

The Prince died at Jerudong Park Medical Centre in Jerudong, and his death was announced by Royal Palace on Saturday. Following Islamic tradition, his funeral also took place on Saturday, his day of death. His Royal Highness was laid to rest beside his grandfather, Sultan Omar Ali Saifuddien III in the Royal Mausoleum.

His funeral was attended by the Brunei Royal Family, government officials, and the Crown Prince of Johor.

The Prince was a known advocate for those with autism and others with disabilities; he also worked with the Make-A-Wish Foundation UK. He also was involved with the arts and worked as a film producer.

He was known for his jet-set lifestyle that saw him spend time with the Hollywood elite until the backlash against his father’s strict Sharia law enforcement on homosexuals.