The youngest crown prince in the world 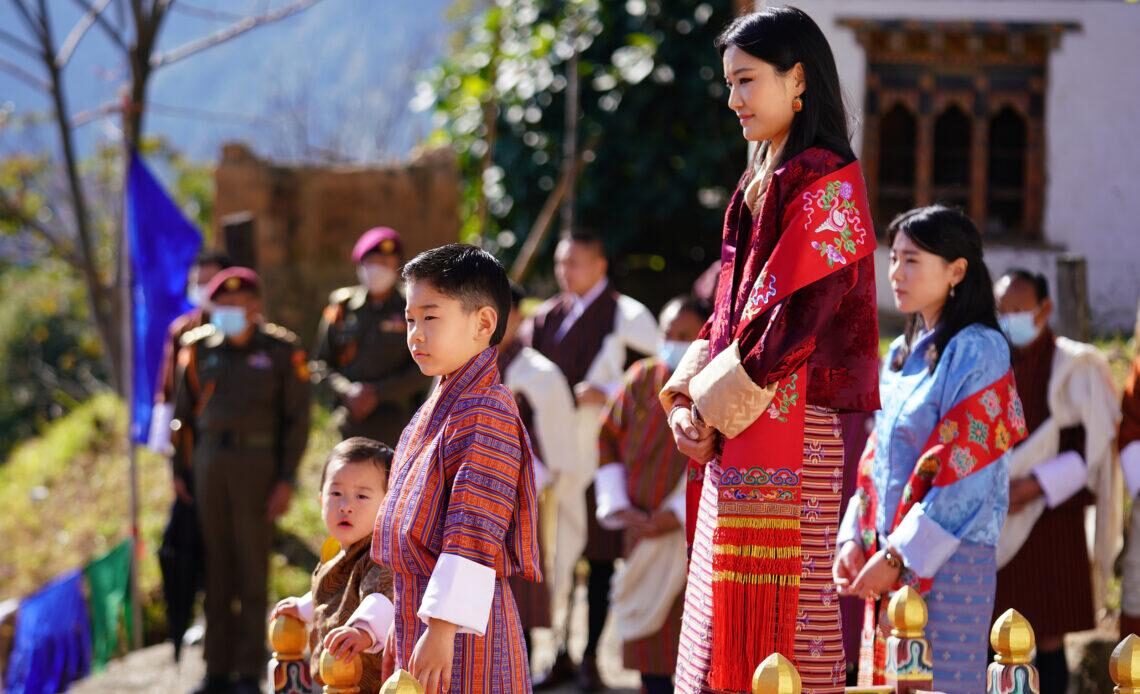 At only six-years-old, he’s the youngest heir crown prince in the world. The Dragon Prince is the elder son of King Jigme Khesar and Queen Jetsun Pema and is known as Druk Gyalsey Jigme Namgyel (or Dragon Prince Jigme Namgyel) of Bhutan.

The Crown Prince of Bhutan was born on 5 February 2016 in Lingkana Palace in the Bhutanese capital of Thimphu. Following Bhutanese tradition, his name was not announced until a few months after his birth.

Until the name reveal, the Bhutanese Royal Family referred to him simply as The Gyalsey (or The Prince).

He replaced his uncle, Prince Jigyel Ugyen, as heir to the throne upon his birth. Prince Jigyel Ugyen is now third in the line of succession after the birth of the Crown Prince’s younger brother, Prince Ugyen Wangchuck, in March 2020.

Although quite young, Jigme Namgyel accompanies his parents on many royal duties inside and outside of Bhutan. He accompanied his parents in 2017 on a trip to India and met the Prime Minister when he was not yet two.

He also met Crown Prince Akishino and Crown Princess Kiko of Japan will they were on an official visit to Bhutan in August 2019. At that time, a photo was released of the young Crown Prince with Prince Hisahito – the third in line to the Japanese throne – who was 13 at the time.

The Crown Prince is a regular attendant at the National Day festivities in Bhutan and occasionally accompanies his parents on trips around the country.

One day, if he ascends the throne as expected, he will become Bhutan’s 6th Dragon King.