Looking back at the wedding of Prince Joachim and Princess Marie 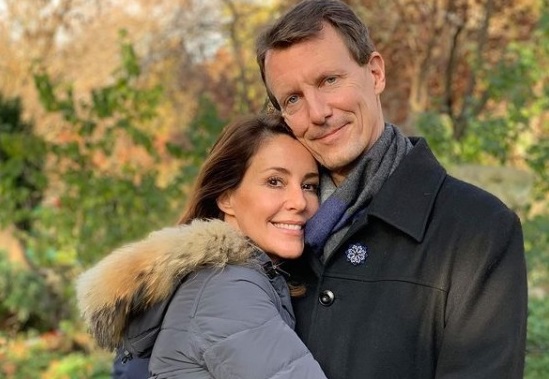 Royal Central has a brand new collection of articles on royal weddings available as a paperback or ebook on Amazon.