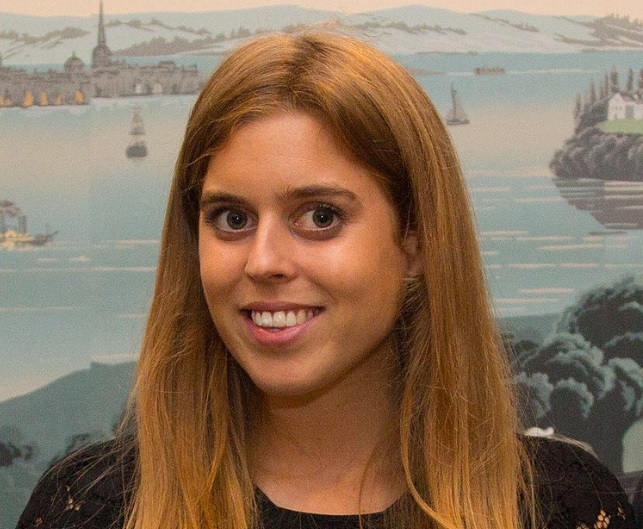 By ITU Pictures from Geneva, Switzerland - CC BY 2.0, Wiki Commons

Princess Beatrice of York turns 31 today and her special day has been marked with plenty of regal congratulations. Special photos and wishes have been shared on official royal social media accounts as the Queen’s granddaughter celebrates her birthday.

The official channels of the Royal Family led the way with the hashtag #HappyBirthdayHRH and a photograph of Beatrice taken at the wedding of her sister, Princess Eugenie, in October last year.

There were also congratulations on the social media accounts of her father, the Duke of York, where the message added ”thank you for the lovely birthday wishes”. Beatrice’s mum, Sarah, shared some childhood snaps from the York family photo album as she sent birthday wishes to ”dearest Beatrice”.

Princess Beatrice Elizabeth Mary of York was born on August 8th 1988 at 8.18pm at the Portland Hospital in London. She is the first child of Prince Andrew and Sarah, Duchess of York and was fifth in line to the throne at the time of her birth. She is now number nine in the line of succession.

Beatrice grew up in London and Berkshire and went to school in Windsor and Ascot. She has a degree in History and History of Ideas from Goldsmiths University in London.

The princess is expected to spend her birthday privately.