Prince Andrew was so pleased with how his interview went, he gave BBC team a tour of Buckingham Palace afterwards 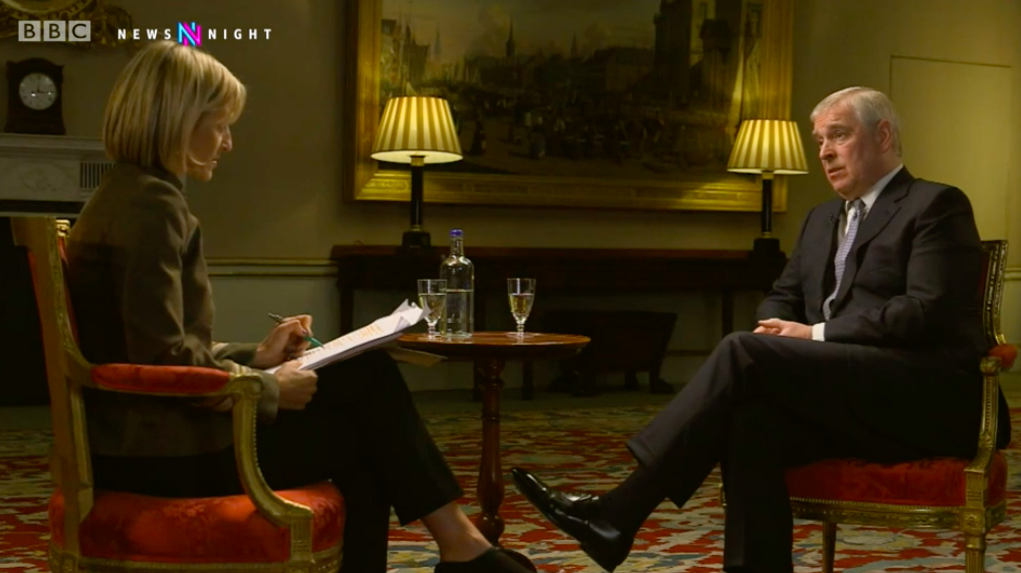 The Duke of York was so pleased with how his 50-minute interview on BBC Newsnight went, he gave the production crew a tour of Buckingham Palace afterwards to show his appreciation.

According to The Guardian, Prince Andrew “appeared oblivious to the damage that had been done.”

Despite the interview being widely viewed as a PR disaster by the majority of royal experts and the general public at large, the 59-year-old royal was pleased with how the interview unfolded.

A source told the newspaper: “I think he appreciated the fact that he’d had plenty of time to say his piece and that there hadn’t been interruptions.

“There was a sense on both sides that there had been a generous amount of time and he had been allowed to speak. He was incredibly gracious afterwards.”

A day after the interview was broadcast, sources close to the Duke have told The BBC that he still stands by his decision to be interviewed on Newsnight by Emily Maitlis.

He is said to have wanted to address the issues surrounding his relationship with Jeffrey Epstein directly with “honesty and humility”.